Castelfranco owes its name to the fact that this was once a tax-free town: the city of Lucca, in fact, in order to control this border area, assured tax exemption to all those who settled there. This happened in the thirteenth century when the town was fortified with a wall and sixteen towers, a defence system that, however, could not prevent this small but very important and strategic town from being besieged several times. To put a stop to the attacks, the inhabitants of Castelfranco decided to submit to the rule of the Medici first and then the Lorraines. In the last thirty years of the twentieth century, Castelfranco di Sotto saw a great increase in its industries, in the shoe sector particularly.
The Castelfranco di Sotto territory is set in a beautiful landscape, including the Cerbaie area winding its way between hills full of luxuriant flora. On part of these gentle hills there is the Riserva Naturale di Montefalcone (Montefalcone Nature Reserve). 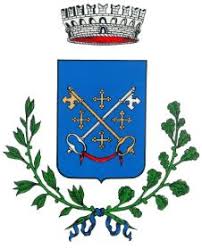