Grappas and liqueurs in the Terre di Pisa 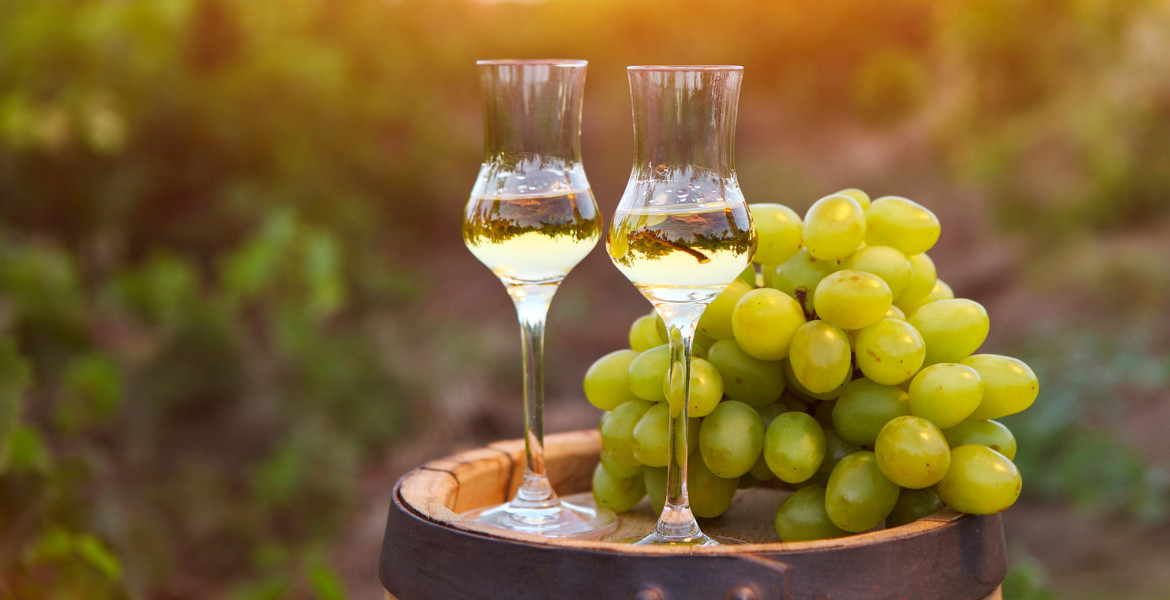 Summer means temperatures and travel: km and degrees, not a thermometer, but alcoholic ones. A good meal can’t end without a bitter or a digestive liqueur. Generally Tuscany is associated with vinsanto, a sweet fortified wine to match with cantuccini or any other dessert. Instead, this path aims to introduce producers of liqueurs, artisanal and industrial, whose recipes are linked to local traditions.

First stop Pontedera, city of the Vespa and the Piaggio Museum, for which a visit is absolutely worth even if you are not passionate about engines. If you are passionate about exhibitions, in the autumn and winter, there are interesting ones at the PALP exhibition center, at Palazzo Pretorio in the heart of the city. Moving to the nearby village of Fornacette is the Liquorificio Malloggi, a family-run company that produces liqueurs following the traditional techniques of craftsmanship, especially in the production of liqueur creams.

Moving into the hills of the Valdera, near the village of Forcoli, there is the Antica Grapperia Toscana Morelli which produces high quality liqueurs and spirits by mixing artisan recipes with cutting-edge equipment. The company has a museum open to visitors who, through a guided tour, to those interested in discovering the art and the secrets of alcoholic flavors made in Tuscany, tells their own story that began in 1911.

Nearby we suggest a visit to the medieval village of Palaia or to Peccioli with its museum center. Staying on the subject of alcohol, for those wishing to make a combination of wine and liqueurs, also a trip to Terricciola with its many wineries.

The next stop takes us to the Pisan Hills, in the pretty medieval village of Lari, which winds under the imposing bulk of the Castello dei Vicari, once sadly known as a torture prison, now home to an interesting multimedia museum and wedding location.

Just outside the village is the Meini Liquoreria, founded in 1874 and always characterized by the genuineness of herbal liqueurs, spirits and absolutely original alcoholic beverages. Like the Amaro M74, born in 1874 from a mysterious family recipe; or the cherry liqueur that takes up the legacy of tradition with 19 varieties of cherries (don’t miss the Cherry Festival in early June).

Since we talk about traditions, a visit to the nearby Museum of Agricultural Activities in the town of Usigliano means taking a dip into the past of a peasant world that no longer exists but proudly shows how it was and how it worked. Inside the museum a permanent exhibition of cribs from Tuscany and beyond.

Another dive, this time in a real thermal pool, it is possible by extending the route to Casciana Terme. Here is the storehouse of the Liquorificio “Il Re dei Re”, in whose shop in Livorno you can taste, among the many varieties of liqueurs, also the saffron one.