In the surroundings are the charming rural hamlets of Morrona, Soiana and Casanova, starting points of many trails to enjoy on foot, by bike or by jeep (see the list of the main trails)

Terricciola Underground • The present urban structure reflects Terricciola’s medieval origins, with its narrow alleyways and many underground galleries across the town. Traces of the site’s Etruscan origins are visible in the Belvedere Hypogeum, subsequently readapted for agricultural use and now restored.

Terricciola has an Etruscan origin. During the Middle Ages, Pisa and Florence disputed it, as they did with many other fortified villages in the countryside. It is no coincidence that the emblem of Terricciola features the Pisa cross on one half and the Florence lily on the other. 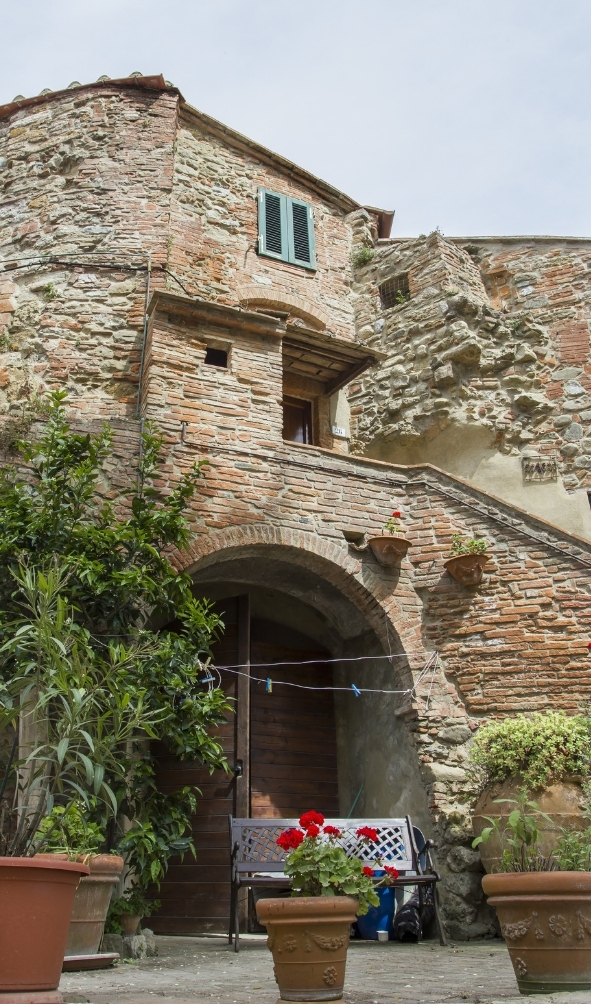 The first official mention of Terricciola dates back to 1109, when “Pieve a Pava” (today Pieve de Pitti) was mentioned.

The numerous findings of Etruscan urns and the hypogeous room tombs dating back to the 3rd century BC testify the presence of a small aristocratic rural class, not wealthy but living on the lands it owned, producing and trading in olive oil and wine, thanks to the sandy composition of the soil, which is rich in fossil deposits.

Indeed, the name ‘Terricciola’ recalls the Italian word ‘terreno’, (land). The soil is suitable for the production of quality wines, attracting wine growers from Italy and around the world. Terricciola is a member of the Associazione Nazionale Città del Vino, the National Wine Town Association and is the seat of the Colline Pisane Wine Trail, including farms and wineries also producing the DOC Terre di Pisa.

The main artistic and cultural attractions are the 11th-century Camaldolese Abbey of Morrona, the Sanctuary of Our Lady of Monterosso and Villa Gherardi del Testa, significant above all for the works in the adjoining family chapel. 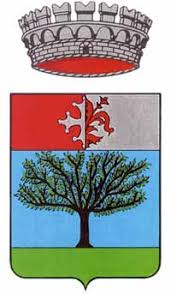