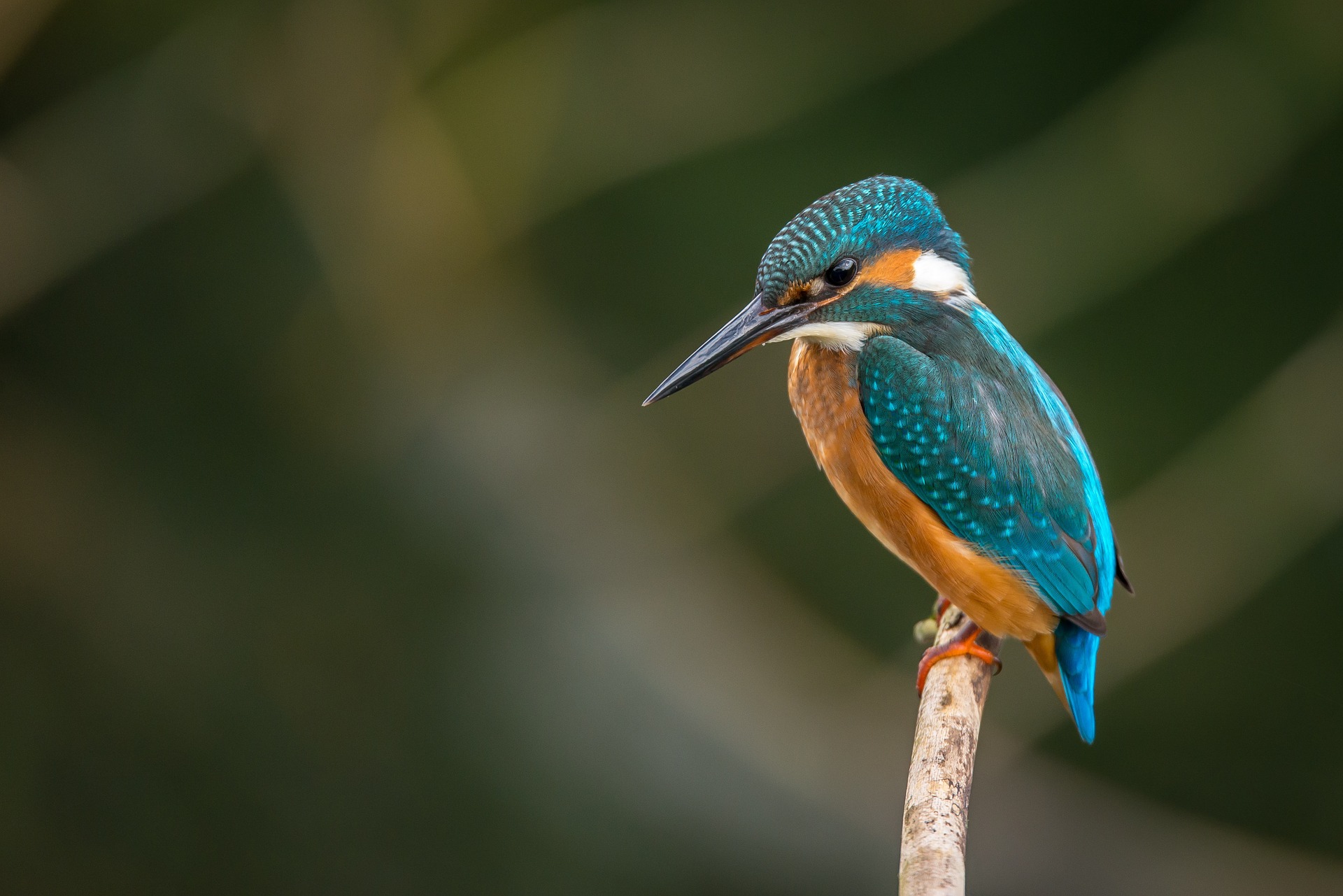 The territory of Vecchiano offers multiple opportunities for ornithological excursions, thanks to a high biodiversity within mostly protected environments. The territory is in fact characterized by retrodunal “spots”, currently transformed into pine forests, with portions of deciduous wood (holm oak, oak, alder). In front of the forest there is a sandy coast that is largely intact, with lush dune vegetation. Behind the wood, on the other hand, two main environmental typologies can be outlined: the wetlands (lake and swamp of Massaciuccoli) and the reclaimed and cultivated areas.
The limestone hills and the floodplain of the Serchio river are also very interesting.

Below all the details about the birdwatching itineraries.

Sandy beach between the mouth of the Serchio and the Bufalina canal; narrow road that runs along the mouth of the river to the locality of “Case di Marina”.
From the coast, with a targeted excursion during the period of migration (April-June and September-October) and the help of telescopes and binoculars, we will be able to observe various gulls and partridges, but above all the Berta maggiore, the Berta minore and the Sula. On the shoreline, instead, we will find many species of waders, such as Corriere grosso, Piovanello tridattilo, Piovanello pancianera, in addition to the only nesting species, the Fratino.
The backyard garrigue at the edge of the wood, formed by almost impenetrable bushes of phillyrea, lentisk, myrtle, juniper, in spring comes alive with small birds that start the “wedding” songs. Here it is easy enough to observe Moltoni’s Little Whitethroat, the Occhiocotto, the common Canapino.

Embankment of the river Serchio, between the cemetery of Migliarino and the locality “Leccetti”.
The recommended periods for birdwatching along the river are autumn and spring.
It is possible to observe both typical species of the forest (Green and red greater woodpecker, Blackbird, Blackcap, Cince, Nuthatch, Biking) and species of cultivated areas (Bea-eater, Woodpigeon, Cappellaccia) and wet ones (Germano reale, Folaga, Kingfisher), thanks to the presence of some excavation quarries partly re-naturalized.

Farm roads within the Reclamation; embankment of the Massaciuccoli lake.
Area characterized by “ecotonal” habitat, that is a transition between aquatic and terrestrial. Birdwatching can be done with satisfaction every month of the year. In the Bonifica of Vecchiano it is possible to observe various species of herons and birds of prey, the Crane, the European jay, the hoopoe and the numerous passerines of the open areas. The proximity to the marsh areas allows the observation of aquatic species, such as marsh harrier, various waders, Cannaiola.
A walk on the embankment of Lake Massaciuccoli, between the spouts on one side and the fields on the other, allows you to observe, at the same time, Pendolini and Cutrettole, Migliarini di palude and Saltimpali, Marsh harriers and Red herons.

Limestone hill with disused rock quarries, natural dolines, woods, Mediterranean vegetation.
In this area the most interesting birds are those related to the disused rock quarries. Especially in winter and spring, both sedentary species, such as the Pellegrino and the Passero solitario, and typical highland wintering species, such as the Sordone, the walled woodpecker and the Zigolo muciatto, are visible. But also the wood and the Mediterranean vegetation can reserve us many surprises, with the observation of the Nuthatch, Rampichino, Picchio rosso Minor, Occhiocotto, Canapino.