The Palio of the donkeys | Lugnano, Vicopisano 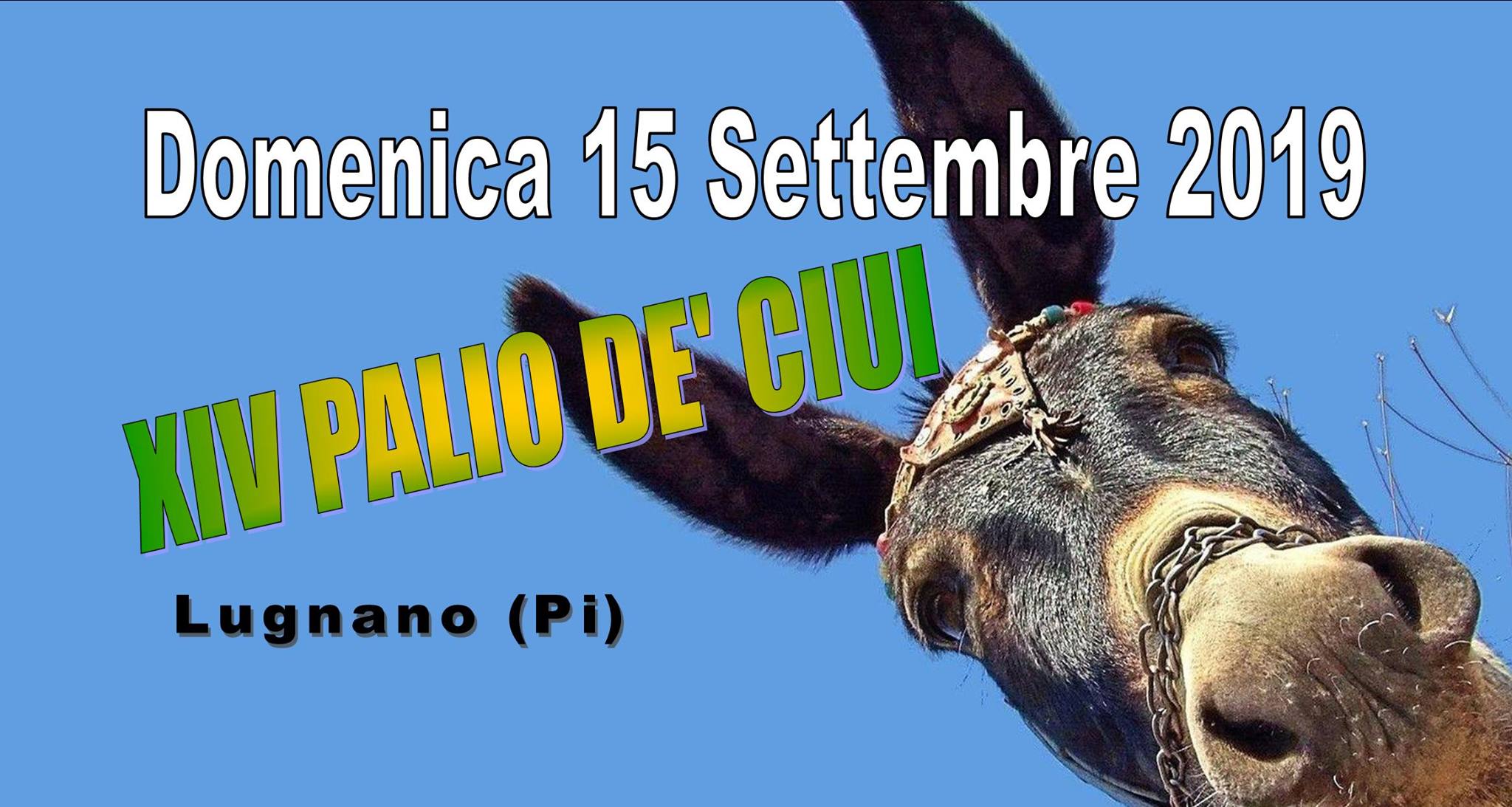 This original palio dates back to an old farmer tradition which took place during the patron feast, under the will of the German wife of the owner of the most important farm in the area.
All the farmers were invited to the manor with their own donkey and a young man who had to ride the donkey. The winner took food, wine and olive oil.
The palio now is running in the old part of Lugnano among the five districts (contrade): MONTE BIANCO (red-white), POZZO ANTICO (black and yellow), POGGIO (white and blue), S. GIORGIO (red and blue), CANNETO (white and green).