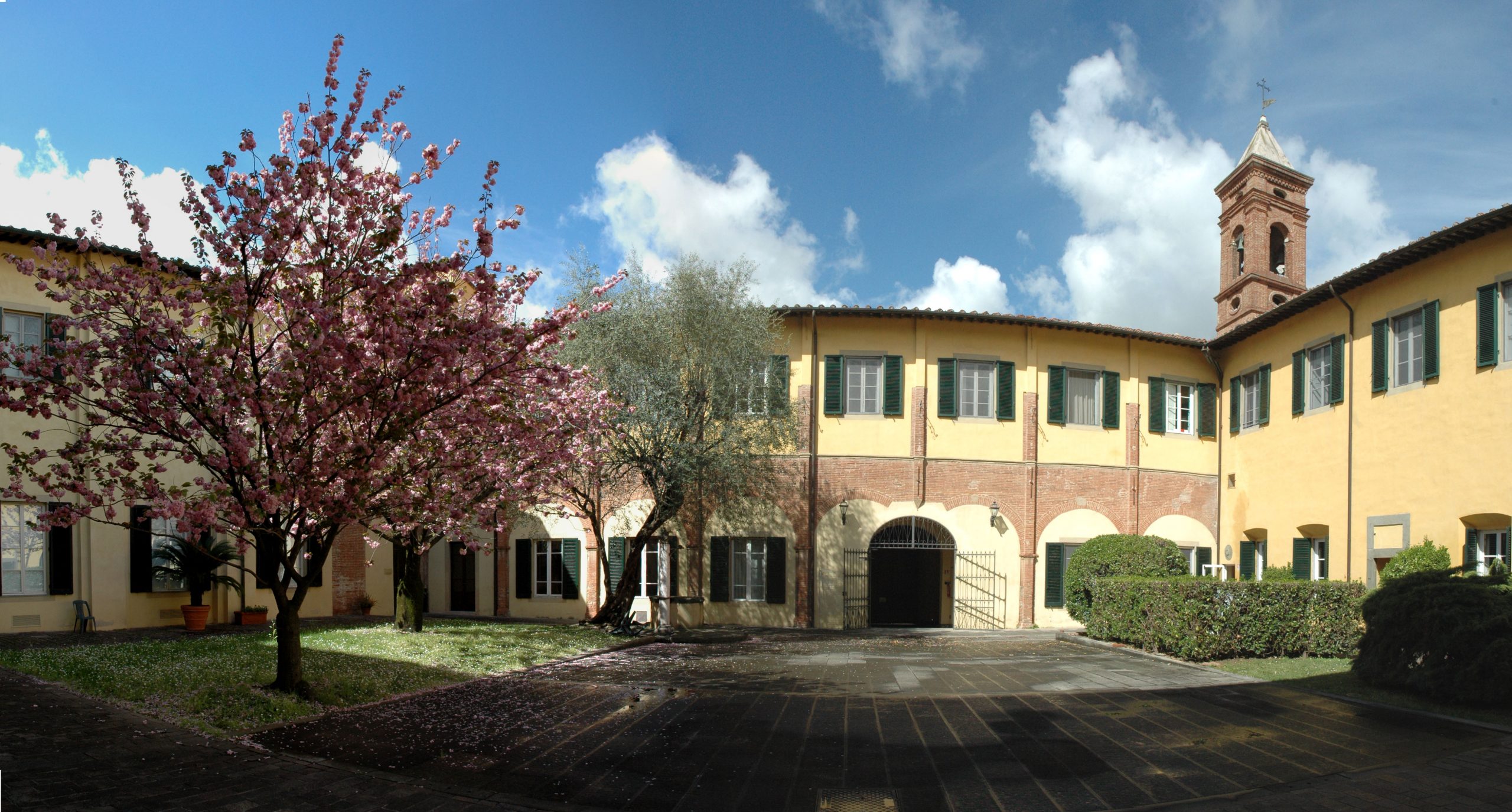 Twelve events with free admission, from April to December 2022, from this year hosted also outside the seat of the School in Piazza Martiri della Libertà, such as the National Museum of Palazzo Reale, the Domus Mazziniana, the Music Academy “Stefano Strata”, the Churches of San Sisto, Santa Maria del Carmine, S. Michele degli Scalzi.

First concert on 10 April at 5 p.m. in the Aula Magna of the Scuola Sant’Anna, piazza Martiri della libertà 33. The concert, entitled “Sax at the cinema” is by the “Cherubini” sax quartet. It is a journey through the great soundtracks of history, from musicals to cinema and TV series, the best known and best loved by the public.

The next three appointments in May, dedicated to the piano, will be held in the Sala degli Arazzi of the Museo Nazionale di Palazzo Reale, Lungarno Pacinotti 46.
8 May: the Canções de Fernando Pessoa, music by Fernando Lopes-Graça. A rare opportunity to hear the musical version of one of Pessoa’s masterpieces.
22 May: the young pianist Mattia Fusi offers a solo recital with music by J. S. Bach, Chopin, Schumann, Liszt .
29 May: the short series “Myths, visions and lessons – Igor’ Fëdorovič Stravinskij” with the four-hand piano duo Chiara Montelatici and Paolo De Felice. Music by Stravinsky.

On 4 June, at 5 p.m., the appointments move to the Domus Mazziniana, via Mazzini 71, with an event dedicated to the “Guitar in time”; the young guitarist Simone Cutuli will play pieces by Tansman and Barrios, and important Bachian compositions performed on the guitar that belonged to Giuseppe Mazzini and is conserved at the Domus.

On 25 September, at 5 p.m. at the Church of San Sisto, Piazza Buonamici 1, with the multi-instrumental ensemble Terra Mater with “Il mare che canta” (The Singing Sea), a tale, woven by the expert lips of music, about the charm and fascination of the musical traditions of the Mediterranean region.

On 9 October, in the Aula Magna of the Scuola Sant’Anna, at 5 p.m., the conference “Sound suggestions from the world of the sea. Paesaggi sonori marini di Sicilia” in the presence of Salvatore Spataro, last Rais of the tonnara di Bonagia (Trapani), who will illustrate the tonnara fishing system and the sounds and songs that accompany the work of the fishermen.

On 20 November, at 5.00 p.m., a concert will be held in the Aula Magna of Sant’Anna by the great accordionist Ivano Battiston who, together with the soprano Liana Maeran, will perform a traditional and contemporary repertoire dedicated to this duo.

On 4 December, at 6.30 p.m., at the church of Santa Maria del Carmine (Corso Italia 85), the Pisan organist Daniele Boccaccio will celebrate the reopening of the church after restoration with a repertoire of Bach’s transcriptions.

The festival ends on 11 December at 5pm at the church of San Michele degli Scalzi with an event dedicated to children by the Coro di Voci Bianche di Santa Caterina; Christmas carols and a short rhythmic improvisation will wish Happy Holidays to all citizens.