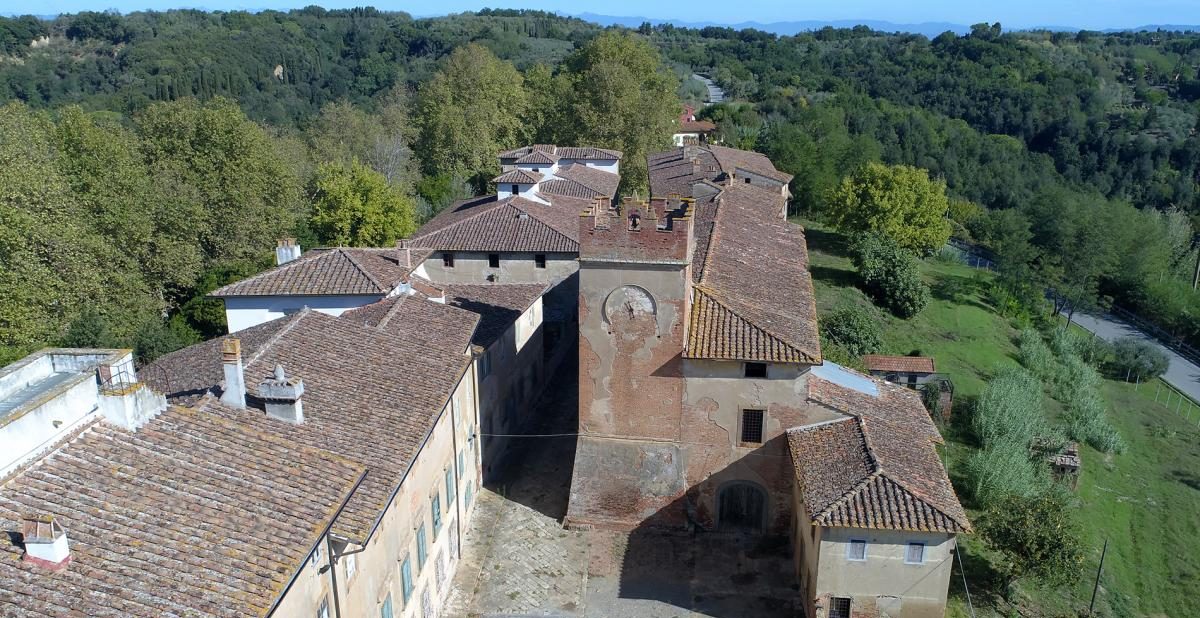 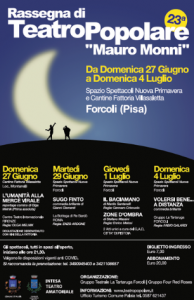 The theatre festival dedicated to the late director Mauro Monni from Buti, now in its 23rd year, strikes back.
The review began after the death of the director and a performance of the “Toiano crime” with the title “La Bella Elvira”. The wear and tear of time has now made the original location of the uninhabited village of Villa Saletta unavailable.

The first performance on Sunday 27 June will therefore be hosted by the Cantine della Fattoria di Villa Saletta in Montanelli, where a welcome toast with the farm’s wines is planned. The show will be opened by Russian director Olga Melnik with the comic reportage “Humanity at the mercy of the viral”.

The festival will continue at the Spazio Spettacoli del Centro Nuova Primavera in Forcoli on Tuesday 29 June with a hilarious “Sugo Finto” by the group La Bottega di Re Bardò from Rome; on Thursday 1 July the GAD Città di Pistoia will stage two one-act plays: “Il Baciamano” by Manlio Santanelli and “Zone d’ombra” by Stefano Massini.

The festival concludes on Sunday 4 July with the local group La Tartaruga directed by Fabio Galardi with “Volersi bene…a distanza”,

The event’s popular vocation is to stage quality theatre at reasonable prices.
Shows start at 9.30 pm