Free guided visits of Museums and Archeo sites in Volterra 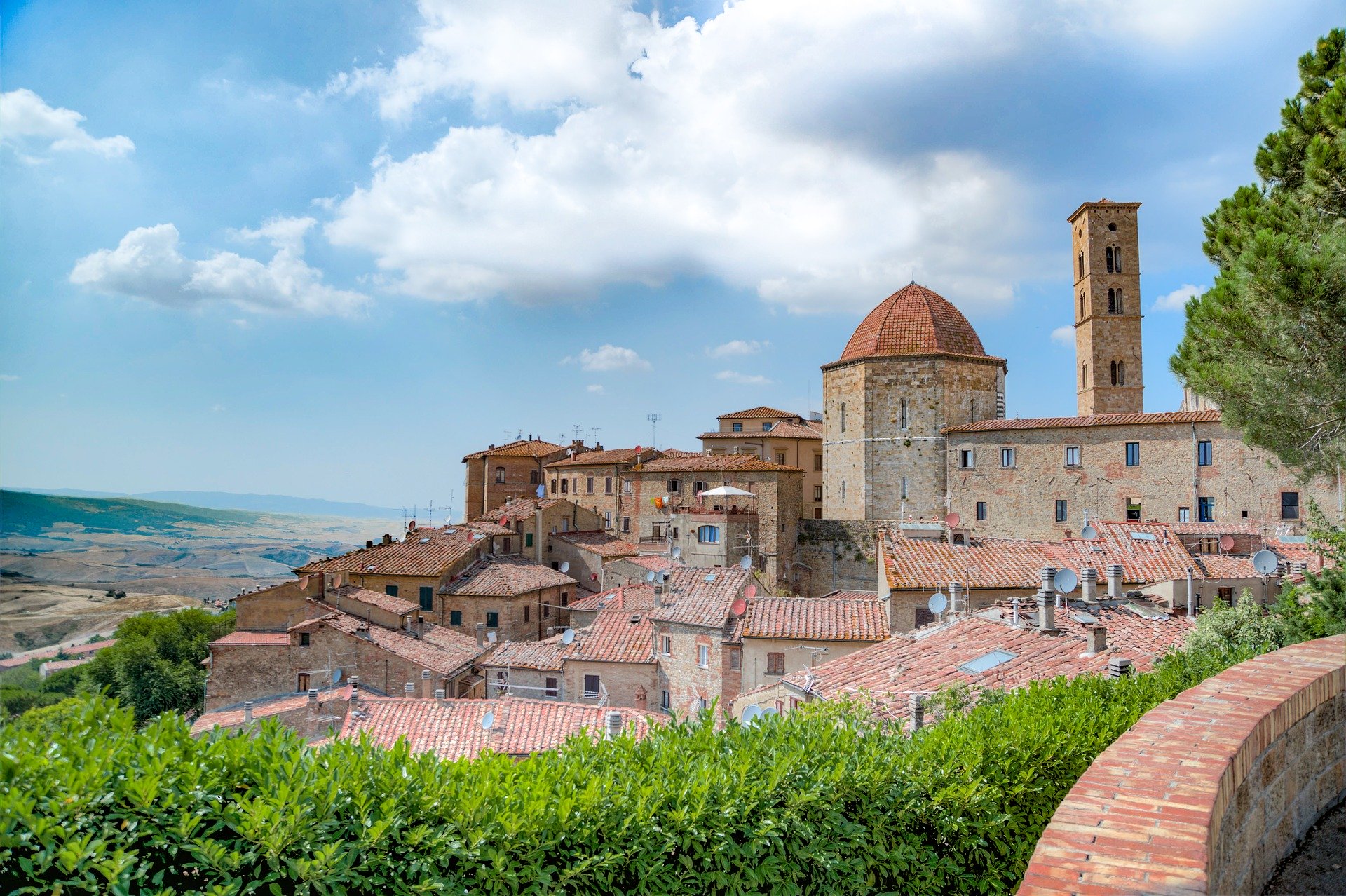 The amphitheatre was accidentally discovered in the summer of 2015 during some work. In fact, there are no historical sources mentioning the presence of an amphitheatre in the Tuscan city, nor are the causes that led to its interruption known (the amphitheatre was in fact buried under a hill). For this reason it has been renamed ‘the amphitheatre that was not there’. It is an oval of imposing dimensions (82 x 64 metres), which could seat between eight thousand and ten thousand people, and is supposed to date back to the 1st century AD. In the Middle Ages, it served as a dwelling, as amphitheatres were often converted into private houses. A discovery that also makes it possible to rewrite the history of Roman Volterra, because the presence of such an amphitheatre means that it was a politically and economically very important city:

Very important is the discovery of the system of underground ambulatories that spectators used, as in modern stadiums, to reach the tiers of seats and watch the performances. Or the corridor that surrounded the arena that served the gladiators and those performing in the arena

In September, free guided tours of the archaeological excavation of the Amphitheatre

In September, free guided tours of the archaeological excavation of the Amphitheatre