Unlike classic museums, the Ecomuseum is a museum of time and space: of time because it does not place any special emphasis on particular historical periods but follows a path that from the past leads to the present day. A museum of space because it is closely connected with the environment, the land and human presence.

The Ecomuseum does not merely exhibit a collection of objects, but an entire district, with its history and main economic resource. Alabaster gives life to an artistic form of handicraft that began with the Etruscans and then continued through the centuries until the present day.

The Ecomuseum, located in the traditional area of the alabaster field including Volterra, Castellina Marittima and Santa Luce, offers two itineraries: the excavation itinerary and the working and trading itinerary. The former centres on the old quarries of Venelle and Venelle Ostini, part of which, extending between the Communes of Santa Luce and Castellina Marittima, has recently been recovered. The latter is entirely in the historic centre of Volterra.

The Ecomuseum is housed in the former Palazzo Opera Massimo Carrai, designed to illustrate the quarrymen’s lives. The exhibits and accompanying documentation allow visitors to get a complete picture of popular culture in and around Castellina. 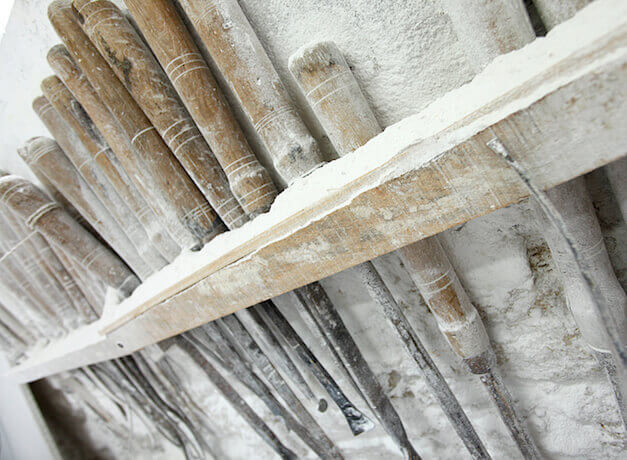 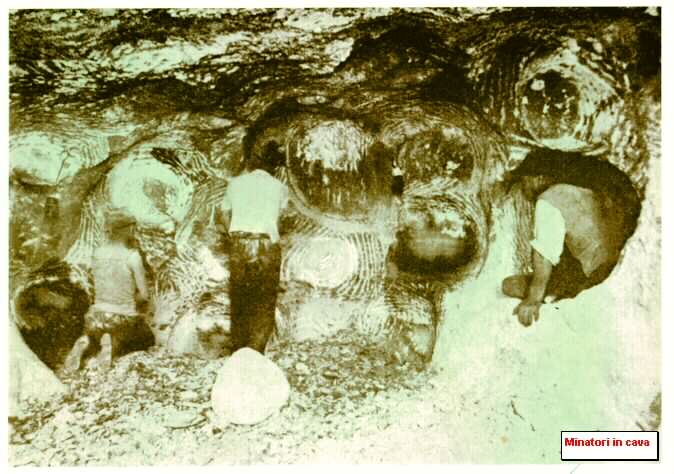