The University Library of Pisa was opened to the public in 1742 in the rooms under the Specola Astronomica in Via Santa Maria, the current site of the Domus Galilaeana.

The seat at the Sapienza
Since 1823 it has been located in the 15th-century building of the Sapienza (Via Curtatone e Montanara), of which it occupied the main floor. The premises of the Library were not significant from an artistic and architectural point of view, except for the two historical rooms, the Reading Room and the Restricted Room, which had maintained their original wooden shelving. The first nucleus of books dates back to the 18th century when the Grand Duke assigned many volumes from the Biblioteca Medicea-Palatina-Lotaringia, followed by the precious fund of the Orto Botanico.

The manuscripts by the Egyptologist Ippolito Rosellini, director of the Library from 1835 to 1843, and the donation of the astronomer Giuseppe Piazzini date back to the following century. More recent are the acquisitions of the scientific libraries of Filippo Corridi and Sebastiano Timpanaro, as well as the substantial donation of the professor of modern literature Alberto Madrignani.

The University Library is waiting to return to its original location in Sapienza, after being closed for renovations. 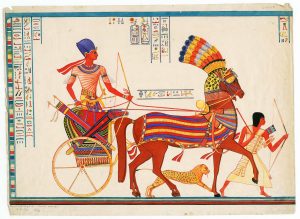 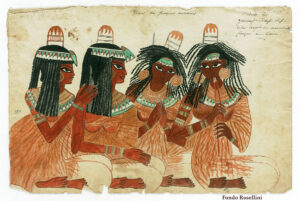