Night tours in the Vicari Castle of Lari 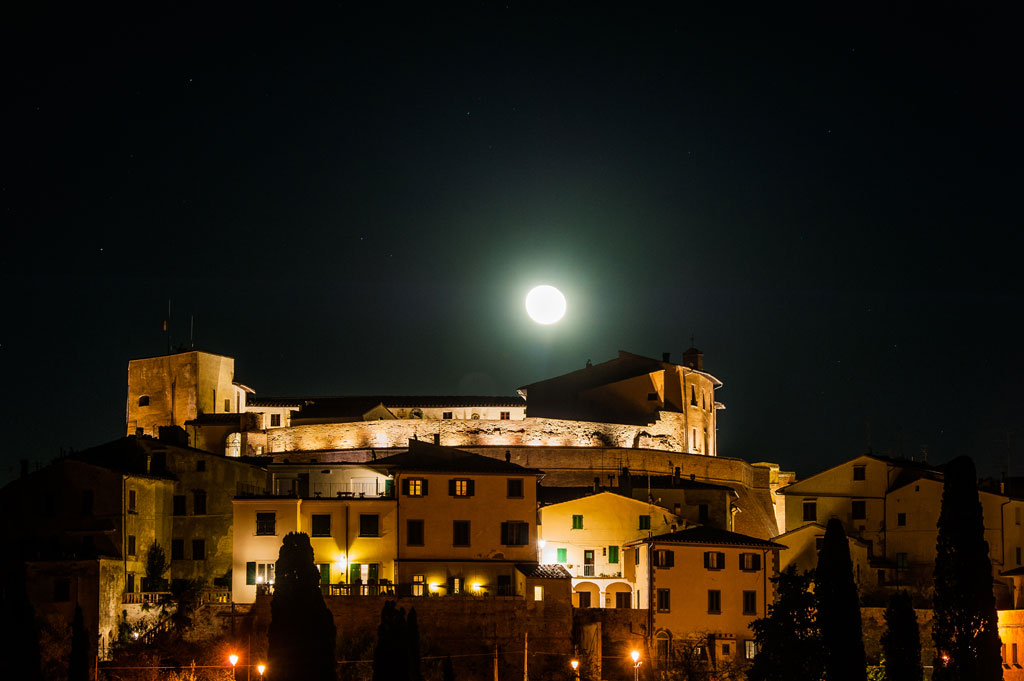 Nightly openings until 11 p.m. of the Castello dei Vicari every Monday and Thursday in July, its evocative starlight and village activities will make Lari’s summer nights magical.

New this summer for the little ones: every Thursday appointment at 10.30 p.m. with the bedtime story!

Lari has an outer wall with three gates and is characterised by the massive bulk of the Castello dei Vicari, a medieval structure, although the current structure dates back to the 17th century. Because of its dominant position, it was an important military garrison of the Pisan Republic until its fall under Florence, when it became not only the residence of the Vicars, governors and members of Florentine families until 1848, but also a prison, a place of torture and a court of law.