Summer on the American beach | Tirrenia 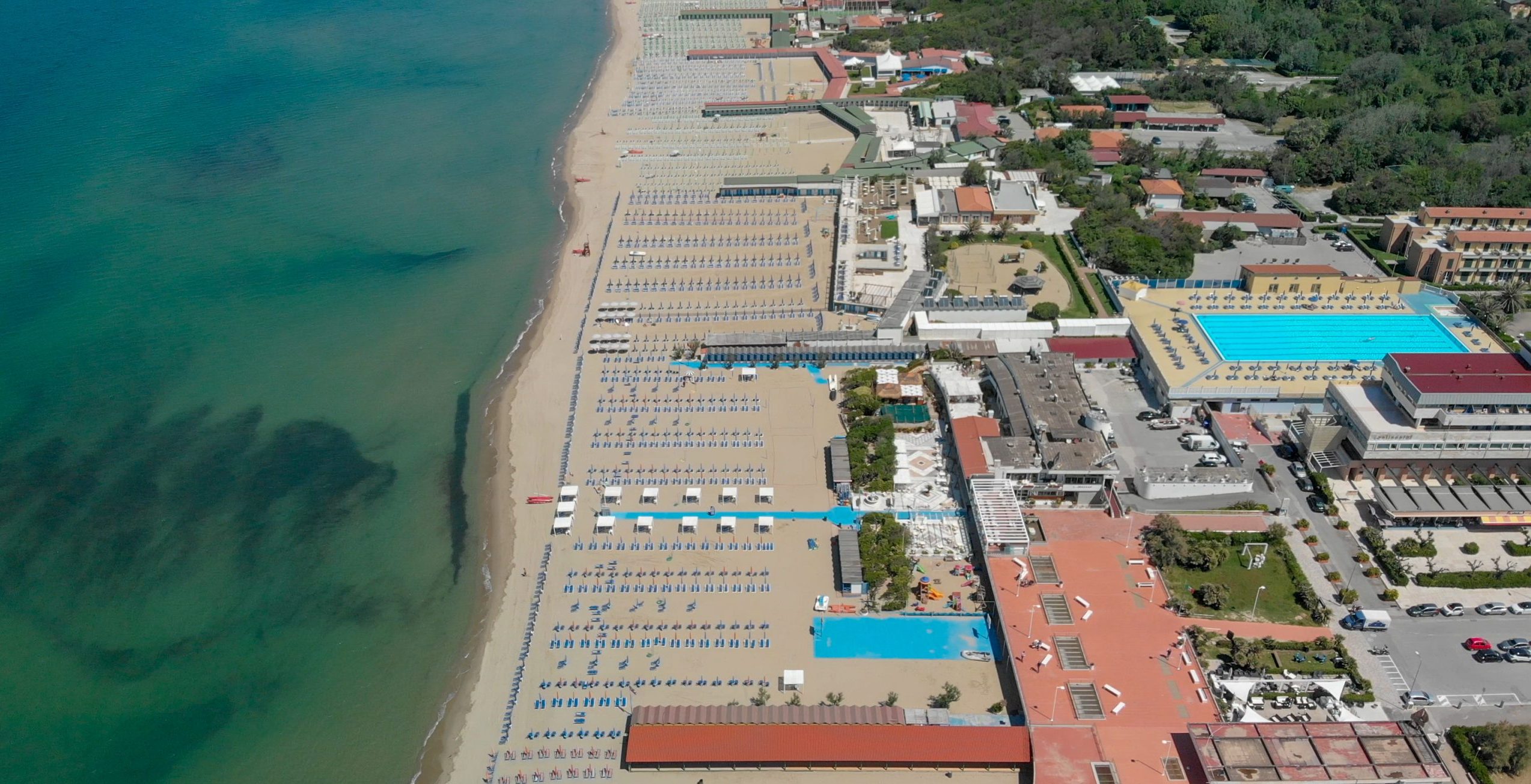 The official start of the events season at the Bagno degli Americani bathing establishment in Tirrenia is set for 16 June evening. On the evening of San Ranieri, the traditional Luminara sul mare, Luminmare, will take place, with more than two thousand candles lit on the beach.

Another summer event is the fireworks on 4 July, Independence Day. The fireworks are preceded by other entertainment, such as a soap bubble show and a concert by a Pisan band. It starts at 7 p.m., music is scheduled around 9 p.m., followed by fireworks on the beach, to be enjoyed on the foreshore.

The allure of the cinema on the sea also returns, with the inflatable big screen on the beach measuring over 14 metres by 9, for a fortnight, one in July and one in August. And live music every Friday