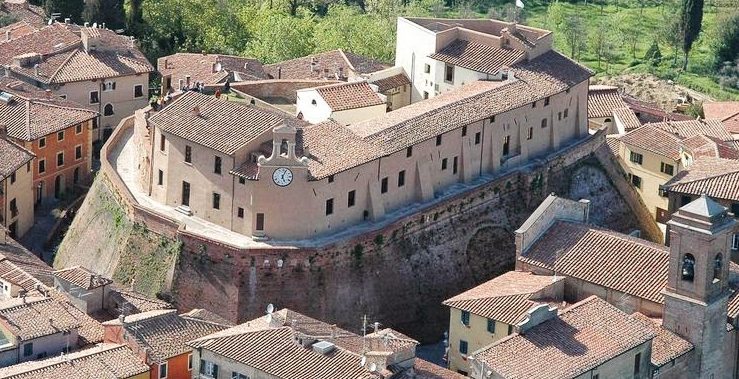 The historical re-enactment in costume, is dedicated to the meeting of June 29, 1796, between the young Napoleon, general in chief of the Army of Italy, and his elderly uncle,

Canon Philip, with a procession consisting of 20 figures on horseback in Napoleonic costume and a carriage with crew on which the young general will travel.

In the itinerary there are some stops in particularly significant places, among which, for example, the Conservatorio di Santa Chiara, seat of the exhibition and Palazzo Formichini, former palace of the Buonaparte family of San Miniato. At the center of the dramatic action there will be the staging of the meeting between Napoleon and his uncle Canon Philip.

Departure at 18.30 from Piazza Lanfranco Benvenuti and arrival at 21.30 in Piazza Buonaparte.