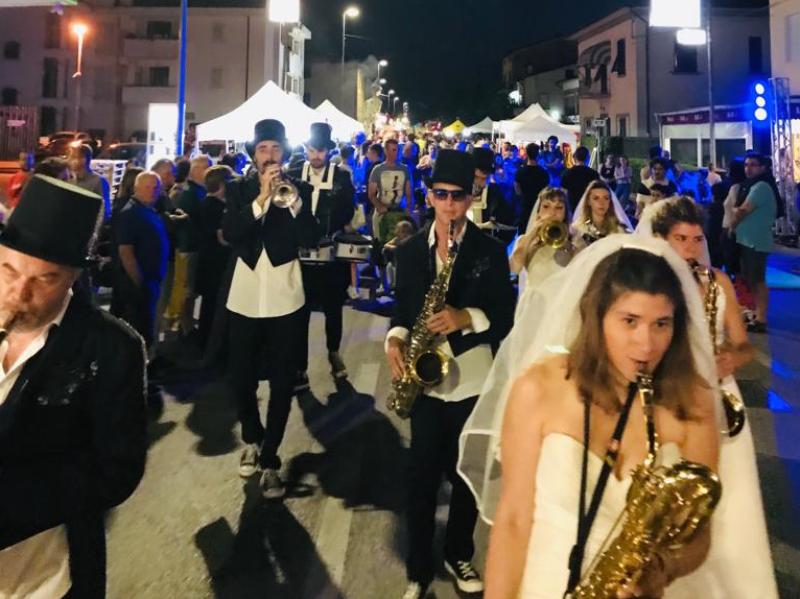 The Museum of Sacred Art is open again to visitors from Monday 3rd May 2021. The Matilde tower is still closed due to restoration works.
It is one of the first diocesan museums in Italy. Set in Piazza del Duomo, it shows evidence of the former presence of the German Emperors in the city. The exhibition centre is located in the premises that previously housed the sacristies of the Church of Santa Maria Assunta and San Genesio. The latter is now the Cathedral, which dates back to 700 AD and took on its present appearance in the 12th century under Frederick II. The five rooms which comprise the building hold around 50 works of art coming from several parishes, from the 13th until the 19th century.
It is obligatory : wear a mask, respect safety distance, hands disinfection
Ti è stato utile?
Resta aggiornato!