Santa Maria Underground • Below Santa Maria a Monte there is a veritable “underground town”, consisting of tunnels dug into the tuff, intact cisterns and cellars, that created a secret network used in past times by the defenders in case of siege.

The Tosca potato • A typical product of Santa Maria a Monte is “Tosca”, an oval variety of Tuscan potato with yellow flesh and a strong flavour, which has a popular festival in August dedicated to it.

Tavolaia observatory • It is among the most important observatories in Tuscany, so much that it works with the Minor Planet Center of Cambridge in the United States.

Santa Maria a Monte, founded by the Republic of Lucca, was the first military outpost in the Valdarno area, fiercely contended until 1327 when it was forced to yield to the Florentine siege. In those years the town underwent remarkable changes, like the construction of the Rocca (fortress).

A village with the shape of a spiral

The urban structure is one of the most interesting examples of a medieval Tuscan village, with a spiral shape that reflects the three circles of walls that surrounded the castle. Worthy of note is the Torre dell’Orologio (clock tower), and the Pieve Collegiata, a parish church which preserves a pulpit dating back to the 13th century.

Between the Galilei and Carducci families

Santa Maria a Monte was the birthplace of  Vincenzo Galilei, a composer and above all Galileo Galilei’s father. In Santa Maria a Monte there is also the “Casa Carducci” Museum, where the Italian poet Giosuè Carducci spent his youth with his father Michele, the local doctor. A family drama seems to have taken place here as well, when the father allegedly killed his son Dante with a scalpel because of the latter’s repeated requests for money. The case was filed, at the time, as a suicide, and they were both buried in the village cemetery, where the tombstones are still visible.

The procession of the “Paniere” 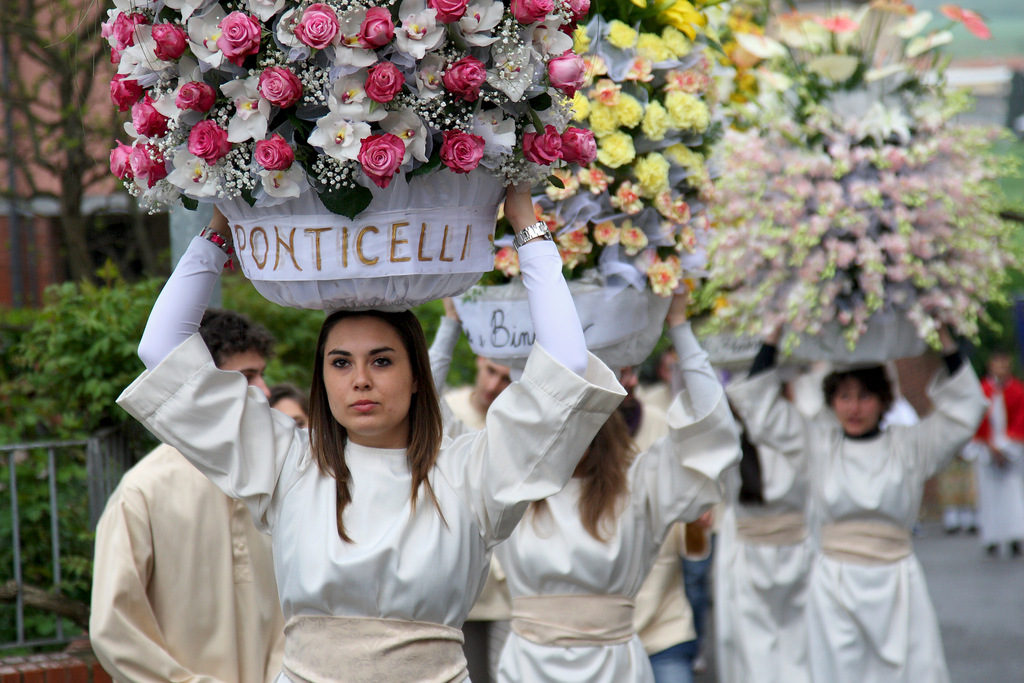 Santa Maria a Monte is very devoted to its patroness, the Blessed Giuntini, a wealthy 14th-century lady who gave up her belongings to live in poverty. The festivities in her honor culminate on Easter Monday, with the characteristic Processione delle Paniere (procession of the baskets), where girls carry a basket of flowers on their heads, remembering their companions who used to carry the container of burning oil lamps on their heads.

Although Santa Maria a Monte is part of the Tanning District of Santa Croce sull’Arno, the area is characterized by green areas such as the hillside of Cerbaie, the plain of the Arno, and the marshes of Bientina. There are ample opportunities for hiking through the Ring of “le Pianore”, or the urban route that, starting from the Town hall, reaches the most relevant museums and monuments. 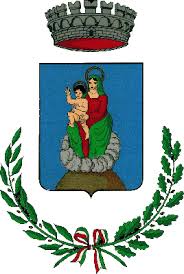