The “new land” of Santa Croce sull’Arno was surrounded by the foundation in 1253, under the rule of Lucca, from a ‘rectangle’ of walls with two doors and relative towers: Porta Fiorentina and Porta Pisana, the door and the Royal tower were added to a second time when the director of the Via Nuova (now Via del Bosco) reached Piazza Matteotti, known as the Prato dei Fossi. In 1289 the mayor of Santa Croce, Ser Gherardo Manni of Lucca, received from Oringa Menabuoi, the future Blessed Christian, the request to build a habitable building near the castle wall up to the monastery’s house on the ground. The walls were largely landed by the terrible flood of the Arno in 1333 when Santa Croce had been subjected to Florence.

This was the period of greatest urban and territorial growth. The situation worsened when Florence subjected Pisa in 1406 and Santa Croce lost the strategic importance of the previous century, aggravated by the decrease in demographic consistency, also due to the plague of 1348 and the consequent famines. The walls and many towers became the object of supplying building materials for houses and roads.
An important development, both inhabited and economic, occurred only in the eighteenth century, but above all in the following century, thanks to the birth of the first leather tanneries.

Today, Santa Croce sull’Arno is the main center of the Santa Croce Tanning District characterized by being the only one comprehensive the entire production chain of leather: from leather tanning to the finished footwear or leather goods.
Santa Croce sull’Arno lies on the right bank of the Arno; in the surroundings there is the hilly area of the Cerbaie, the protected area of Poggio Adorno, destination for pleasant walks. 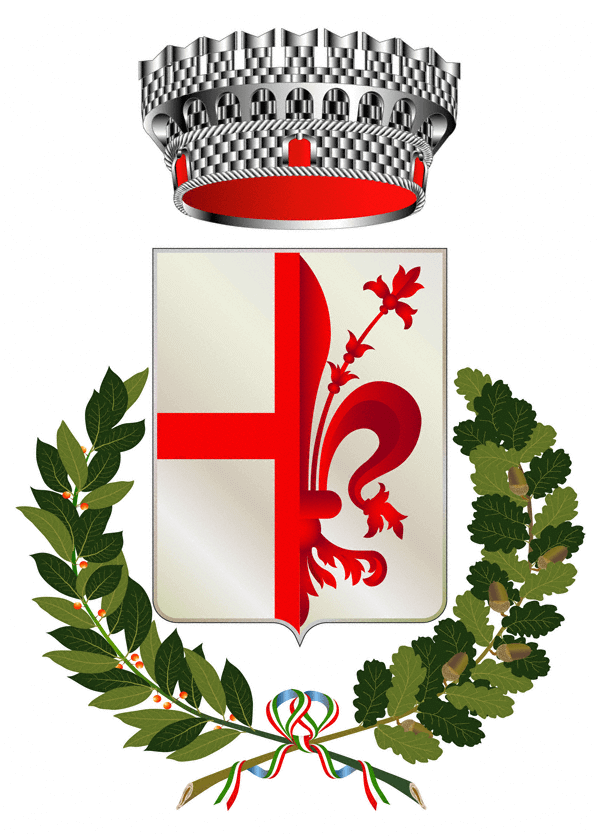