Truffle • The truffle can be eaten all year round: in spring the “marzuolo” variety while summer is the season for the “scorzone” variety. As for white truffle, the best period is between October and December.

The San Miniato Museum Complex • Active since 2000, it is a network connection both secular and religious buildings owned by the Municipality, the Diocese, and the Foundations.

San Miniato is located on a hill between Pisa and Florence. It is an important economic and industrial center of the Leather District but also a city of art, of slow food, and a point of reference for white truffles.

City of bishops and emperors

Under Frederick II the town reached the spotlight by becoming the seat of the imperial vicar in Tuscany, so much so that in the Middle Ages it was called “San Miniato al Tedesco”. In 1622 it became a bishopric by detaching itself from the diocese of Lucca and building its own seminary not far from the Cathedral, in the area then full of houses and shops built leaning against the town walls.

After Frederick II, Napoleon too came to San Miniato, first to obtain a certificate of nobility of his family, necessary to access the French military academy, and then during the Italian campaign, to visit his uncle Filippo Bonaparte. The events of World War II left their mark on the city, causing the destruction of part of the medieval buildings (including the Rocca di Federico, which was later rebuilt). Particularly painful is the massacre in the Cathedral at the hands of the Nazi, which inspired the Taviani brothers for their film “La notte di San Lorenzo” (“The night of Saint Lawrence”).

San Miniato features an intense cultural life all year round, from theater festivals to classical music concerts. However, the highlight of its activity is the traditional National White Truffle Fair which takes place in the main streets and squares of the historic center on the second, third, and fourth weekends of November. This fair is preceded by other festivals related to the precious tuber in neighboring villages: indeed, the season begins in March in Cigoli (birthplace of the painter Ludovico Cardi called “Il Cigoli”) with the “marzuolo” truffle and continues in Balconevisi (where a curious palio of the ducks is held in October) and Corazzano. In this village there is a 12th-century parish church and the Quaranthana Theater, home to the Paolo and Vittorio Taviani Performing Arts Photography Center and the International Center for Playwriting.

San Miniato is also one of the municipalities of the leather district, with its companies mainly located in the borough of Ponte a Egola while in the countryside, the variety of Kentucky tobacco is grown and used for the production of the Tuscan cigar.

The agricultural activity is concentrated in the southern part of the town area, and the “grinzoso” tomato, the artichoke, the “mallegato” (a type of cured meat), and the “mignola” olive are just some of the typical products that contribute to making San Miniato the city of taste and “slow food”. It is no coincidence that the “mercatale”, the produce and craft market of the project “Filiera corta” (“Short production chain”) was born here. This market was organized to encourage the consumption of local products, reducing the environmental impact of transport, and improving the consumption of seasonal products. 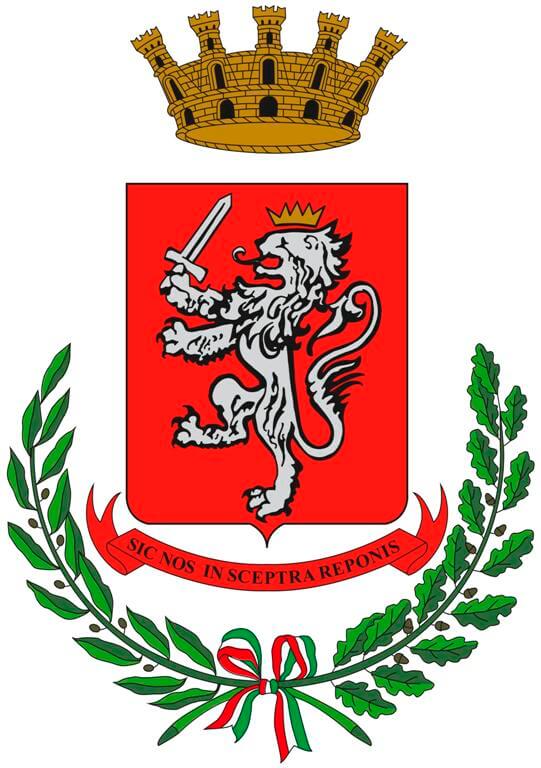