The ancient name Aquae Pisane, attested by Plinio the Elder in the first century BCE, documents San Giuliano’s distant beginnings as the home of an already popular thermal bath area, which flourished around two different sources from which water flows at different temperatures.
The town had always been a holiday resort, and still attracts international tourism today. The small hamlet, on the slopes of Monte Pisano, is adorned by impressive historic villas, while the surroundings offer interesting Romanesque parish churches and the remains of towers and medieval fortresses testify to the battles between Pisa and Lucca during the Middle Ages.
The vast territory has a special microclimate because of its nearness to hills as well as to the sea. This has created very rich and mixed vegetation, where it is possible to identify even rare species that can grow only in particular conditions.
The fauna is equally plentiful with many species of wild animals; the territory has two protected natural areas: Monte Castellare, with its evergreens and the famous archaeological excavations of the “Buche delle Fate” (karst caves); and the Valle delle Fonti, with the many springs that pour out along the Medici aqueduct, as far as Pisa. 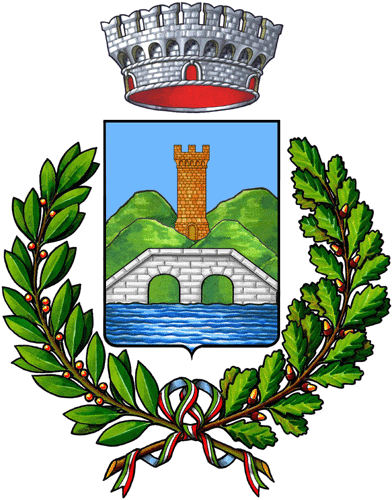