The history of the Lower Valdarno is full of events, battles that artists and writers have mentioned in their works. Boccaccio, impressed by Montopoli Castle’s mighty fortifications, described it as “insigne” (renowned, illustrius) and its importance was recognized by Pisa as well as Lucca and Florence, who fought many bitter battles for it, until 1349 when the population decided to accept Florentine rule. This area was the scene of the famous battle of San Romano, immortalized by Paolo Uccello in three paintings currently held in the Uffizi, the Louvre and the National Gallery in London. Montopoli received attention from the condottiere Castruccio Castracani, as evidenced by the arch that bears his name. In the sixteenth century, important religious and secular buildings were constructed there, for example the Church of the Madonna del Soccorso, the Oratory of San Sebastiano and the Conservatory of Santa Marta. This countryside was dealt a hard blow by the plague but, thanks to the House of Lorraine, Montopoli flourished. With the quiet and the waters, for centuries Montopoli attracted important families who built their summer residences there. Today, the Palazzo Guicciardini Civic Museum handles protection of the territory’s considerable artistic wealth.
The hills around Montopoli in Valdarno offer pleasant views and a treasure known for its therapeutic properties: the mineral water of the Sorgente Tesorino. 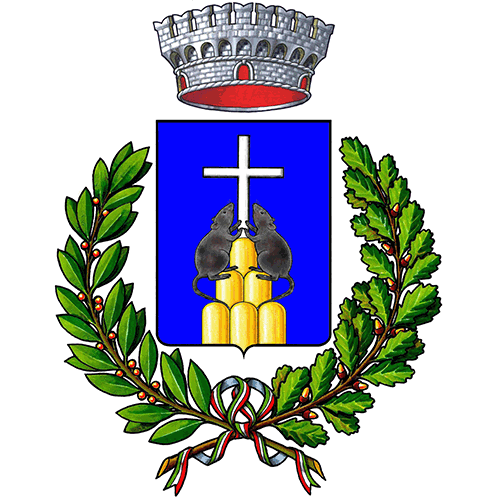