The history of the town of Monteverdi Marittimo and the nearby hamlet of Canneto, is tied to the founding of the Monastery of San Pietro in Palazzolo, because of the Longobard Walfredo in the mid-seventh century. This warrior, who later became a saint, is considered one of the forefathers of the Gherardesca family, and left a story worth exploring in the territory of Monteverdi. The two villages, located between the Val di Cornia and Val di Cecina, make Monteverdi a natural gateway between sea and the thermal waters. Here, the sea air blends with the warm breath of the earth; the natural surroundings offer both the gentle rolling vineyards of Bolgheri and the robust strength of the underground steam that produces clean energy. 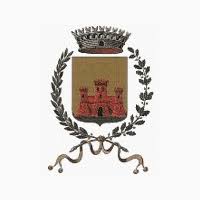