Montecatini Val di Cecina’s history was eventful, especially during the Middle Ages, when Pisa and Volterra battled on various occasions for possession of these places. First on the scene was Pisa, in 1316, but by 1350 dominion had already passed to the Belforti lords of Volterra, who built a castle to defend themselves from the objectives of the neighbouring cities. The fortification, however, did not suffice to defend from the Florentines, who retook the town by force in 1472.
The centuries that followed saw ever increasing expansion of the copper mining industry, which reached its peak in the nineteenth century, ending in 1907. 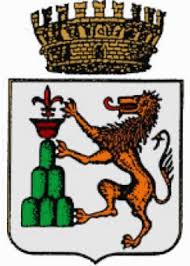