From Castelnuovo, some routes lead to points of historical interest such as the Roman bridge over the Pavone stream along the ancient wayfarer trail. These are paths of great panoramic beauty through woods and chestnut groves (rich in chestnuts) from which you can admire the Cornia Valley all the way to the Island of Elba.

The Biolago • From the springs of thermal water the Biolago is situated near  the cozy hamlet of Sasso Pisano, fed by the surrounding hot springs and by the cold ones heated through a geothermal system. It consists of a Calidarium with water at 36°C and a whirlpool, a Tepidarium, and a phyto-purified pool at room temperature.

Near the medieval hamlet of La Leccia there is a chapel dedicated to the so-called” Madonna del Latte”, near a thermal spring whose waters are considered beneficial for the future mothers.

Castelnuovo Val di Cecina is in the southern part of the province of Pisa, on the border with the provinces of Siena and Grosseto.  Recognizable for its curious shape that recalls a tight bunch of grapes, it features stone houses, stairs, streets and the “chiassino”, a narrow alley 50 cm wide.

A place to discover

Located 576 meters above the sea level, Castelnuovo Val di Cecina is surrounded by a varied natural environment that ranges from the Apennine to the Mediterranean scrub, and then back to the hills with vineyards and olive groves. In the upper old part of the city, the Church of the Salvatore (Holy Savior) and the Holy Crypt, while in the lower area the walls still keeping two gates.

Its geographical position, the pleasant climate in summer, the proximity to the seaboard, the variety of the landscape and the presence of geothermal phenomena contribute to the popularity of the area among tourists. 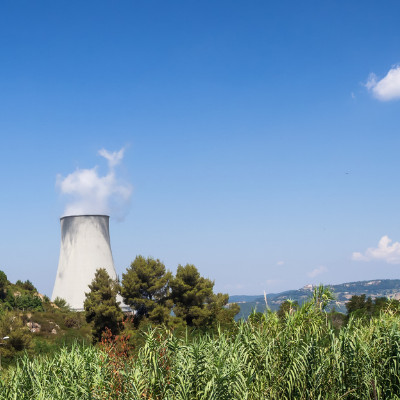 The 19th century changed the face of the village and the area around, with the beginning of the exploitation of the geothermal resource to produce electricity. Currently geothermal energy is used for district heating in urban centers.

Nearby the archaeological sites from the Etruscan and Roman periods as well as pretty medieval fortified villages such as Montecastelli Pisano, with the Etruscan hypogeum of Buca delle Fate (The Fairies’ Lair; 6th century BC), the remains of copper mines, inactive since 1941, and a small Museum of Rural Life.

Around Sasso Pisano not to miss are the natural geothermal phenomena called “putizze” and “fumarole”: a sort of geysers that give the landscape a hellish appearance, with vapors coming out of the ground and an acrid smell of sulfur in the air. Here is the thermal area of Bagnone, a sacred complex from the 3rd century BC from which natural springs of water with temperatures between 40°C and 70°C still flow today. Finally, an impressive 11 km hiking trail connecting the Parco delle Fumarole to the Parco delle Biancane in Monterotondo Marittimo.

In the area locals grow an extra virgin olive oil with a peculiar taste obtained from “mountain olive trees” growing at 600 meters, above sea level. The vines are mostly indigenous: Montecastelli Pisano boasts the youngest IGP certification in Tuscany. 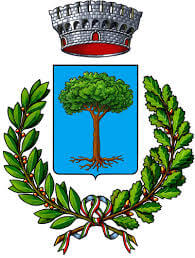