In this area so rich in woods, the CAI has traced paths of about 30 km through which to discover the local woods and streams, coming across foxes, roe deer, and birds of prey.

Castellina Marittima is located near the coast, on a hill. The village rises between the rocks of red galestro, stone with which the houses and the castle are built.

Old chronicles tell the story of Castellina Marittima around the 13th century but some historians speak of its Etruscan origin, given the presence in the area of alabaster mines called “Bianco di Castellina” or “scaglione” alabaster, a variety with a more opaque color. 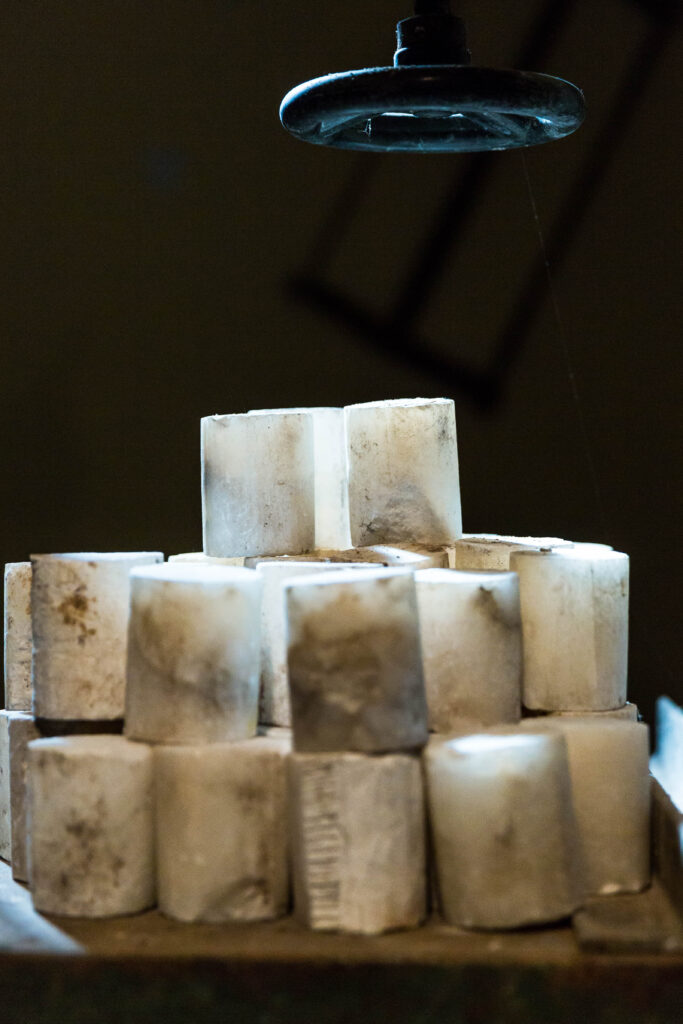 Castellina Marittima has always been linked to its quarries, hosting an Ecomuseum of Alabaster set up in collaboration with the municipalities that have most benefited from the presence of this stone.

The Museum represents an important testimony to the extraction and working of this characteristic stone. In particular, the museum itinerary in Castellina is set up in such a way as to evoke a visit to a quarry. At the former Palazzo Opera “Massimino Carrai”, there is the Museum Point for the itinerary of the excavation; in Santa Luce there are the Area Archives, while in Volterra the itinerary of the working and commercialization.

Due to its strategic importance on the Via Emilia and the possibility of control over a vast territory, from the Tyrrhenian coast to the inland, the area was dominated first by the Counts of Gherardesca and then by the Medici, also becoming a Marquisate.

Interesting are the remains of the ancient fortress and the Romanesque parish church of San Giovanni Decollato which, according to the legend, was built on the foundations of an older temple.

The earthquake in 1846 destroyed part of the country without causing casualties.

Land of oil and wine

If in the past the main activity was the excavation of alabaster, today agricultural activities such as wine and oil are prevalent in the area. Tradition and modern technology have blended in the creation of an organic extra virgin olive oil that is harmonious in taste, with low acidity and a wonderful scent. The vines in the hills are grown with great care by both large and small local companies that produce quality red and white wines.