The goldsmith artisan workshops that continue the Tuscan tradition.

The need for innovation, training, and research has found in the Scientific and Technological Centre of Navacchio the largest technology area in Tuscany, connecting ideas, projects, talents and skills for real innovation. And this is without forgetting “Virgo”, the only European Gravitational Observatory (the other is in the United States), an extremely sophisticated instrument based on advanced technology that can capture the weak signals of gravitational waves in the universe.

Ancient fortified village near the Arno, on the border with the area under the control of Florence. Due to its strategic position, Cascina was subjected to various sieges and destruction by the two rival armies until 1364, when Florence won over Pisa (as documented by Vasari). In 1385 the Republic of Pisa began the construction of a system of fortifications divided into 12 towers and 2 gates which made Cascina, together with Vicopisano, the defensive stronghold against Florence. This imposing work, however, could not avoid the Florentine dominion as Cascina remained loyal to Florence in the subsequent war against Siena, enjoying privileges as a sign of gratitude from the Medici family. 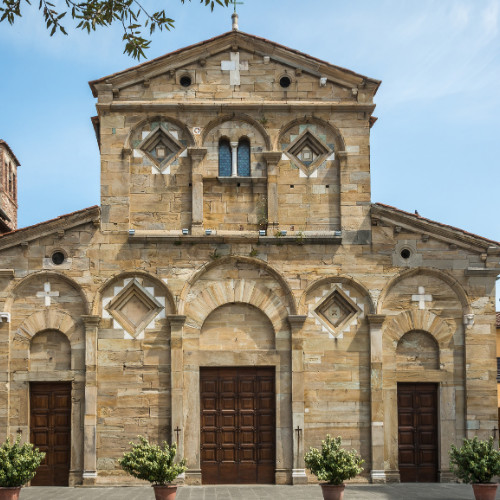 Despite the subsequent and at times unfortunate renovations of the historic center, Cascina still maintains a medieval air thanks to the presence of the remains of the city walls and a Civic Tower but above all thanks to the beautiful Parish Church of Saint Mary in Pisan-Romanesque style and the characteristic Oratory of Saint John belonging first to the Knights of Jerusalem and then to those of Malta. The outside appearance hides the beauty within as the interior was totally frescoed in 1398 by the Sienese Martino di Bartolomeo with Stories of both the Old and the New Testament.

The surrounding area is perfect as a religious itinerary, starting from the Romanesque-Pisan style churches such as the Romanesque parish church of SS Hippolytus and Cassian in San Casciano a Settimo with its masterpiece on the central architrave, the work of Biduino (one of the greatest representatives of the Pisan Romanesque) who also worked on Piazza dei Miracoli in Pisa up to the Abbey of Saint Sabinus in the borough of Montione, which represents a rare example of a fortified early medieval religious settlement with its beautiful nativity set during the Christmas period.

Cascina was also an important furniture center. Indeed, at the end of the 19th century it developed as a woodworking center with many shops and small, family-run businesses, many of which closed due to the crisis. The wooden shelves and counters of the Certosa di Calci Pharmacy were made by carpenters from Cascina, whose skill was known throughout Tuscany and beyond. 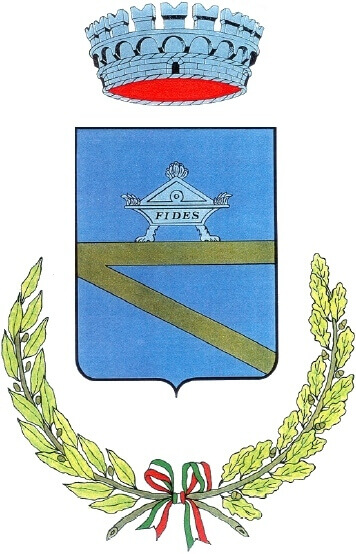