Extra virgin olive oil: just pressed, it is more or less intense green in color, and with a spicy flavor. Over the months it tends to turn yellow while maintaining a fruity aroma and flavor. It can be purchased or tasted in olive farms and oil mills as well as in restaurants.

The Pisan Mountains are rich in medieval fortifications and towers which the Pisan Republic used to control the territory and defend it from attacks by the Florentines. These include the Fortezza della Verruca (called “he eye of the Pisans”), located within walking distance, from which visitors can enjoy a breathtaking view all the way to the islands of the Tuscan Archipelago.

Calci derives its name from ancient lime quarries dating back to the Roman era. Thanks to its strategic position and the presence of the nearby Fortezza della Verruca, it was often involved in the medieval wars between Pisa and Florence.

Land of olive oil and mills

Starting from the 16th century, the abundance of water, collected and conveyed into the River Arno by the small nearby rivers, led to the birth of a flourishing milling business, hence the name of “Town of a hundred mills”. The only perfectly preserved and functioning building, however, is the Molino Galgalandi, made of verrucana stone and activated by a motive force generated by a water wheel.

Discover the nature in Val Graziosa

The number of farmhouses and courtyards, leaning against convents or churches among olive and chestnut groves, has given the area overlooking the sea and protected to the north by the Pisan Mountains the name of Val Graziosa (Pretty Valley). Moreover, its location ensures a favorable climate year-round, inviting visitors to walk on paths and nature trails that can be enjoyed by both expert hikers and simple enthusiasts. 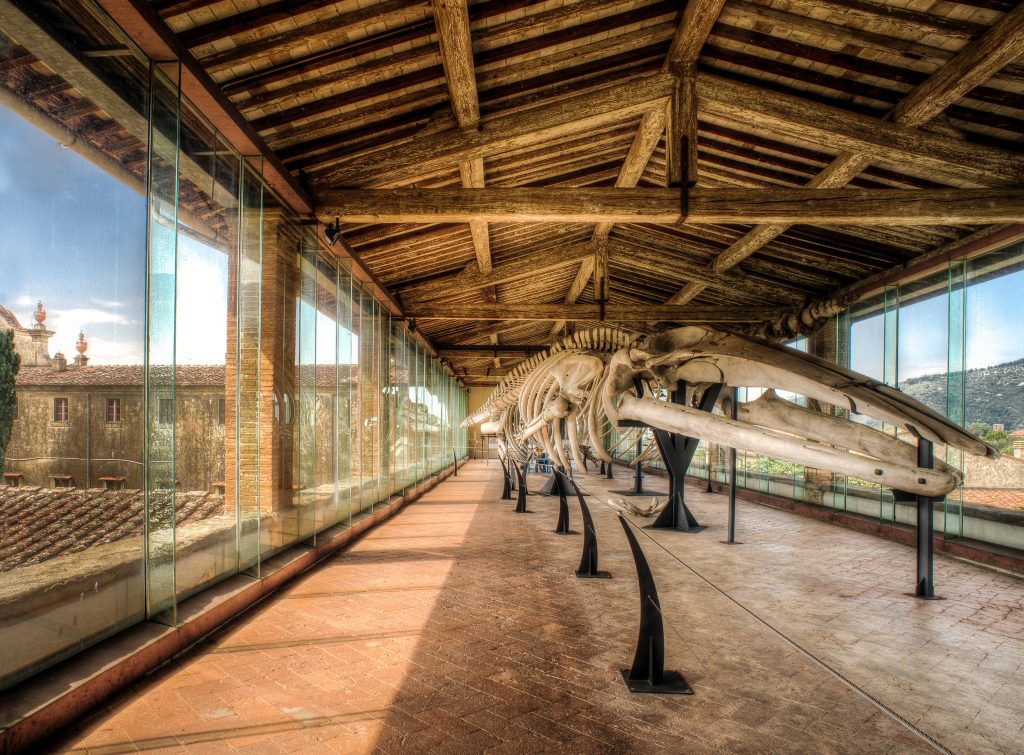 Calci also boasts architectural jewels such as the Romanesque parish church of Saints John and Ermolao, villages and stately villas, but above all the National Museum of the Monumental Charterhouse (Cartusia Pisarum), a 14th-century monastic complex with cloisters, a refectory, a library, and a pharmacy that serves as a reminder of a world that has maintained exemplary self-sufficiency for centuries.

The Charterhouse is home to the Museum of Natural History of the University of Pisa, one of the most important in Europe and with the largest freshwater aquarium in Italy, the Gallery of Mammals and that of Cetaceans. 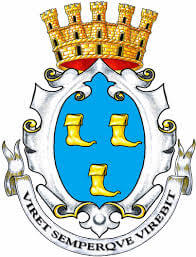