There are many itineraries on easily accessible paths and dirt roads, from 6 to 16 km long, to be done on foot, by bicycle or MTB, and even on horseback.

The route of the “Via ferrata” of Sant’Antone.
For those who love extreme sports, on the road to Mount Serra.

In Buti there is the Francesco di Bartolo Theatre, dedicated to the first commentator of the Divine Comedy who was originally from Buti. It features a curious ‘horseshoe’ floor plan typical of theatres of old, when rich families had boxes and common people were forbidden from entering.

Buti is a village of Roman origin, although the first official town document dates back to 1068, when it already had churches and walls. Due to its strategic importance, in medieval times it was located at the center of a fortified system of eight castles, the scene of frequent battles between Pisa, Lucca, and Florence.

A village on the slopes of Mount Pisano

Indeed, it is located on the eastern slopes of Mount Pisano, in an environment characterized mainly by olive groves (we are, after all, on the Strada dell’Olio Monti Pisani, the Pisan Mountains Path for oil lovers) and chestnut groves which for centuries have formed the basis of farmers’ and locals’ diet.

The mountains are rich in streams and large areas planted with olive and chestnut trees. In the 19th century the area underwent a notable transformation with the construction of numerous mills and oil mills which gave life to a thriving economy based on extra virgin olive oil. This was, back then, renowned throughout Tuscany thanks to the characteristics of the soil and a particular microclimate that benefits from the sea breezes, giving it a delicate taste that in the past was appreciated by Rossini, D’Annunzio, and Carducci.

Other important activities are – or rather, were – the products derived from chestnuts, including the manufacture of baskets. Unfortunately, this is a sector that is very weak today, with the closure of shops and workshops, and just very few artisans who still work the chestnut trunks, giving life to small, hand-made masterpieces. 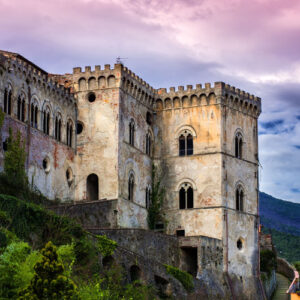 The town is dominated by the fortress of Castel Tonini, with streets and buildings that still recall the medieval period, and by the Villa Medicea, arranged over four floors as if it were an elegant city palace. In the historic center stands the parish church of Saint Francis which, although transformed, has a mighty bell tower with mullioned windows that recalls the Pisan-Lucca Romanesque style. Outside the town, visitors can admire the Romanesque church of Saint Mary of the Snow which, according to the legend, was built by the Freemasons.

Buti features a rich calendar of events, especially summer food festivals, organized by the districts that participate in the popular palio on the third Sunday of January (in chronological order, the first in Tuscany). 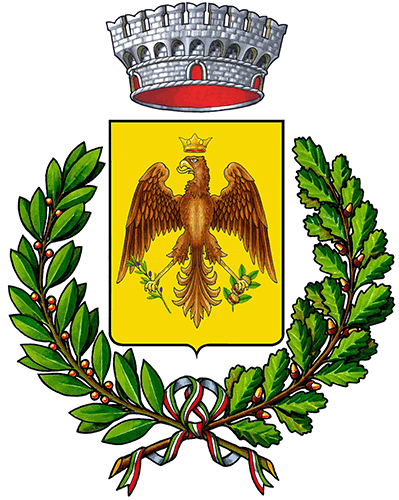