On foot and by bike in the hills of Vecchiano 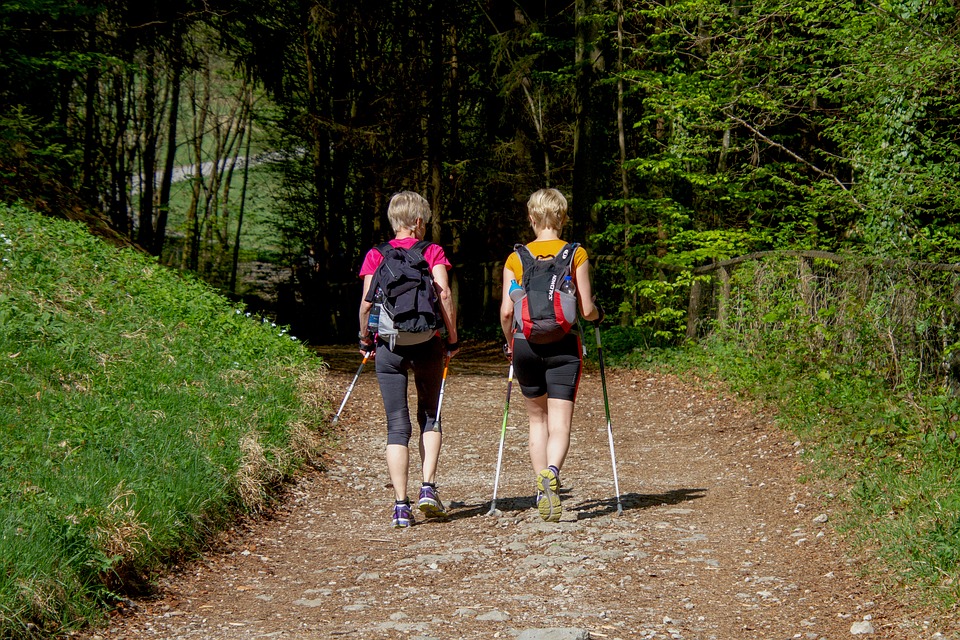 Through the itineraries proposed by the Municipality of Vecchiano you can immerse yourself in the typical Tuscan landscape to admire its beauty and discover its lesser known places.

The itineraries wind through the hills of Filettole, Vecchiano and Avane and can be practiced by bicycle or on foot.

Below all the details on the proposed naturalistic itineraries.


For more information contact the Municipality of Vecchiano at 050/859611.

The beautiful promenade starts from the center of Filettole and goes up along the hillside overlooking the Via del Castello. An enchanting natural landscape furrows from the valley of the Rio del Bucine opens up to the sight, in good part arranged in terraces and olive groves. On the right rise the towers of the historical compendium of the “Castellaccio“, an architectural legacy of the ancient Monastery of Santa Viviana, in which peace was stipulated between Pisa and Lucca in 1158. Continuing, you reach the junction for the Farneta, towards the direction of the Cancellino, where the design of agrarian arrangements gives way to the typical vegetation of the Mediterranean maquis of land. The path opens between shrubs of myrtle, strawberry trees and phillyrea, between helichrysum and cysts, to which examples of oak are alternated; on the left the gaze turns to the Serchio valley and, further on, through the valley of Radicata, it is possible to continue up to the Monti di San Giuliano Terme and to the “Rocca della Verruca” of Calci.
Then begins the descent, that leads to the Stone Road to Padule, in front of the Reclamation of the Massaciuccoli Lake.

N ° 2 “From FILETTOLE to the” TRE VALLATE lucchesi “

Go along the hilly road that from Filettole leads to the “Cancellino”, reaching up to the “Madonnina“. Beyond this little picture, a narrow path opens up on the right, slightly uphill, which crosses the spontaneous shrubby vegetation and leads to a nearly flat main path, advancing up to the Lucchese promontory of the “Tre Vallate”. The hawthorns, the seasonal blooms of broom, heather and cysts, alternating with oaks and holm oaks, are the setting. From an open and sunny environment we move on to a more shaded and moist one, with large covers of ferns and chestnut trees. Continuing north, the trail crosses a methane pipeline track, from which one can see, towards the east, the ancient “Torre Segata“, while on the left stand the Lake of Massaciuccoli and the pine forests, the inhabited areas of Viareggio and Torre del Lago. The path continues downhill, in the dense scrub of chestnut trees and elms, until it leads to the “Casa Nuova” area. It is completed, in a closed loop route, at the junction of the “Farneta“, to bring back to the village of Filettole.

Go back along the Via del Castello that from Filettole leads to the “Cancellino” and, once you reach the junction for the“ Farneta ”, turn right towards the towns of“ La Fioraia ”and“ Le Muracce ”. The path becomes flat and surrounded by strawberry trees, cysts, brooms and heathers; opens its gaze towards the eastern valley of the Serchio and the inhabited area of ​​Filettole, revealing “Il Castellaccio” and the “Pieve di S. Maurizio“. It continues to the ruins of the ancient “Eagle Tower“, also called “Torre Segata“, for only half of the wall structure that makes it up. According to the tradition handed down, its partial demolition would derive from the will of the Pisans not to share the tower itself with the Lucchese, being this divided by the border line of the two suburbs.

From the main route through the Via Panoramica to the “Poggio dei Cavoli“, you can cross the hillside of “Sassi Grossi” in long and wide. In the spring season it is a place of particular beauty, due to the flowering of orchids, cistus bushes and other spontaneous herbaceous essences typical of the place. This environment also offers the possibility of observing interesting corrosion phenomena of the rock, such as grooves, micro-cracks and corrosion pans.

THE HILLS OF VECCHIANO AND AVANE

N ° 5 “From SANTA MARIA IN CASTELLO to PANCONI”

From the municipal capital, part of the Via del Santuario that goes up to the Church of S. Maria in Castello. The sanctuary dedicated to the Madonna is a place dear to the Community of Vecchiano; it still preserves traces of an ancient medieval fortress, which later became a site of prayer and pilgrimage. Up there you can see the whole plain of the Serchio, the Lake of Massaciuccoli and the slopes of the Pisan Mountains; the stop at the sanctuary is made more interesting if accompanied by a visit to the ancient remains of the castle. In this regard, the Archaeological Group of Vecchiano, which has its headquarters here, can be consulted. Leaving the first promontory of the castle, continue northwards through a vast plateau. In the spring the landscape offers rich blooms of cysts, brooms, valerians and phillyrea, along with anemones, snapdragons, helichrysum and lentisks. Many typical forms of superficial karst (epigeo) can also be seen, where the natural corrosion of limestone leads to the formation of grooves, corrosion trays and micro-cracks. The greatest evidence of these phenomena can be found on the western side, near “La Conca” and along the ridge, up to the “Morrione” area. Continuing along the main path, you reach the edge of a doline, with a rather pronounced convexity and a diameter of about 100 meters. It is a significant element, due to its vegetational and geological value, characteristic of karst environments. In the spring season it is also worth mentioning the appearance of a spectacular flowering of wild orchids and irises, covering the bare limestone slopes of the “Grèpole“, up to Monte Bruceto. The itinerary continues in the north-east direction, still crossing an interesting limestone landscape. It is completed, descending along the castling road of the ex-Panconi quarry, with a rather uneven course, until it reaches the provincial road and the Serchio river.

The following are three other itineraries, between the Colline di Vecchiano and Avane, of particular beauty for the spontaneous blooms of orchids and herbaceous essences typical of the place. Also in these environments interesting karstic emergencies can be observed.

N ° 8 “From the Olivetas of AVANE to the doline”