From Pisa to the sea, along the River Arno 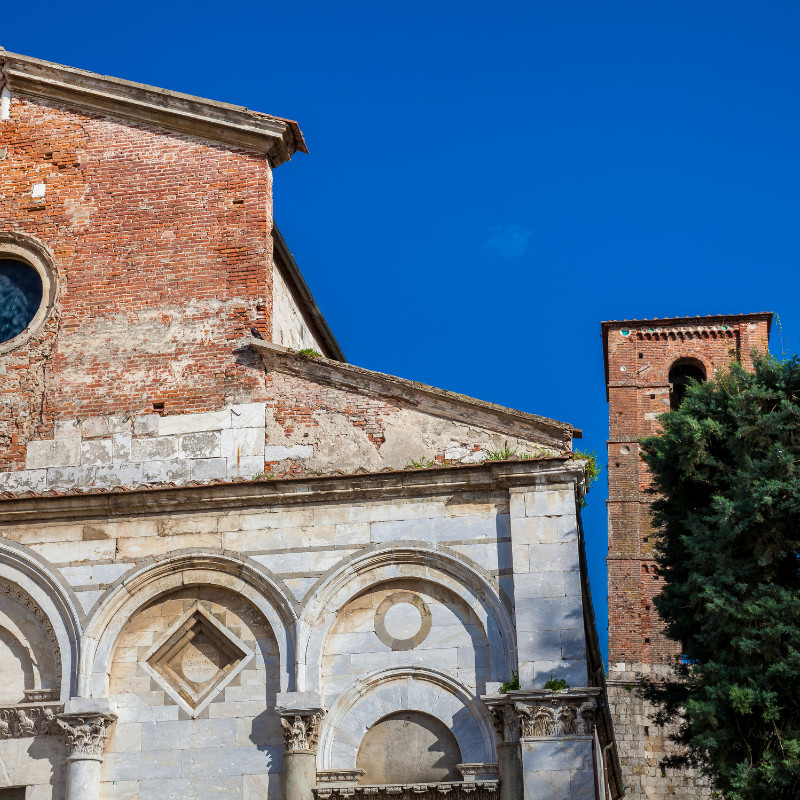 The itinerary starts from a place that is little-known but much loved by people from Pisa: Viale delle Piagge, a beautiful tree-lined avenue along the River Arno where you can see the inclined bell tower of the Romanesque church of San Michele degli Scalzi. This is one of the three leaning bell towers of Pisa, after the famous one of the Tower and the Church of Saint Nicholas.

After passing the historic Bar Salvini, meeting point for Pisans and students alike, enter “lungarni” area, following the river that cuts Pisa in two. Pass in front of the Sangallo Bastion, the former “Fortezza Nuova” built by the Florentines to control the city featuring inside the Giardino Scotto, a small green lung with a play area very suitable for families with children.

The Lungarni area is very scenographic thanks to both the buildings that overlook it and the river bend. Pass in front of Palazzo Lanfranchi, the current seat of the Museo della Grafica and Palazzo Fiumi e Fossi where the tower house of the infamous Count Ugolino stood in the Middle Ages. Behind that is the octagonal dome of the Church of the Holy Sepulcher, full of mystery: indeed, it seems it was in fact the church of the Knights Templar.
Reach the Ponte di Mezzo, the main link between the two parts of the city and, each June, the backdrop for the challenge of the “Gioco del Ponte” (Battle on the Bridge).

Further on is Palazzo Blu, seat of the main art exhibitions and the rich permanent collection of the Pisa Foundation as well as the Chiesa della Spina, perhaps the only church in the world to have been dismantled piece by piece and reassembled higher up to protect it from the floods. Its name derives from a thorn of Christ’s crown preserved here before being transferred to the church of Saint Clare near the Duomo.

The last attraction before leaving the River Arno is the beautiful Church of Saint Paul in Ripa d’Arno Pisan-Romanesque in style and known as the “Duomo Vecchio” (Old Cathedral) as it was the main place of worship during the construction of the Cathedral in Piazza dei Miracoli.
On the other side of the Arno you can admire the unmistakable profile of the Torre Guelfa (Guelph Tower). Nearby are the Medici Arsenals, location of the Museum of Ancient Ships, where some Roman boats with their finds that have been brought to light after centuries of oblivion.

We leave Pisa along the tree-lined Viale D’Annunzio which leads, after about ten kilometers, to the mouth of the Arno. It was here that, at the end of the 19th century, the “trammino” came through, the small tram that carried people from the city to the coast. Along the avenue, the San Piero a Grado Basilica is worth a stop.

According to the legend, it stands on the remains of an early Christian temple built where St. Peter would have landed during a trip to Rome. A splendid example of Pisan Romanesque, it has four apses and the frescoes of the first popes of the Church. Its “dwarf” bell tower is definitely an unusual feature, perhaps the only case in the world where it is shorter than the basilica. It was actually of a normal height but in 1944 it was destroyed by the Nazis and never rebuilt.

Near the basilica and inside the San Rossore Migliarino Massaciuccoli Nature Park is the “Enrico Avanzi” Research Center: 1700 hectares of land in which different cultivation techniques coexist – traditional, integrated, and organic. By bike or on foot, you can discover vegetable gardens, tree crops, large spaces for raising cattle, all with an eye to sustainability. But be careful not to do so in the summer, when the area is infested with mosquitoes.

Continuing along the avenue, reach the mouth of the Arno, a place with unmistakable charm if you think that here the river dies after having crossed all of Tuscany, bathing Florence and Pisa. The banks, occupied by construction sites and garages, are characterized by the presence of “scales” and “retoni”, large fishing nets placed on wooden constructions similar to stilts.

At the front of the mouth there is an equipped camper area. Nearby, for families with children, the adventure park Il Pineto, fully immersed in the Mediterranean pine forest, allows for moments of fun and leisure.

We are in Marina di Pisa, at the entrance of which a tourist port has been built that can accommodate over 300 berths. The town experienced great popularity in the early 20th century, with the construction of Art Nouveau villas where important personalities of the time such as Gabriele D’Annunzio and Eleonora Duse stayed.

The setback of the beach due to the sea currents and the whims of the River Arno have forced the town to protect the coast with artificial reefs that have determined its current appearance. The promenade is particularly pleasant, and during clear days you can see some of the islands of the Tuscan Archipelago and even Corsica.

A little further on is Tirrenia, the last stop on the itinerary. Here the beach becomes wider and with high sand dunes (protected by the WWF), and the equipped bathing establishments line up, offering a rich selection of hotels. campsites and apartments as well as the Sunlight water park. Beach and sea on one side, pine forest and greenery on the other, with two golf courses (Cosmopolitan and Tirrenia Golf Club) and the CONI Olympic Center, where national teams of various sports train in view of the Olympics.

Another piece of history is told by the former colonies of Calambrone, the last seaside resort before crossing over to Livorno. These are buildings that stood abandoned for a long time before being renovated and used as accommodation facilities. Here is the access to the Tombolo Estate, where the WWF “Bosco di Cornacchiaia” oasis is located. This area is characterized by the presence of large pools of stagnant water where plants flourish and many species of birds nest, for the delight of birdwatchers.

The itinerary ends here, with a dip in the sea or a moment to relax on the beach waiting for the sunset. 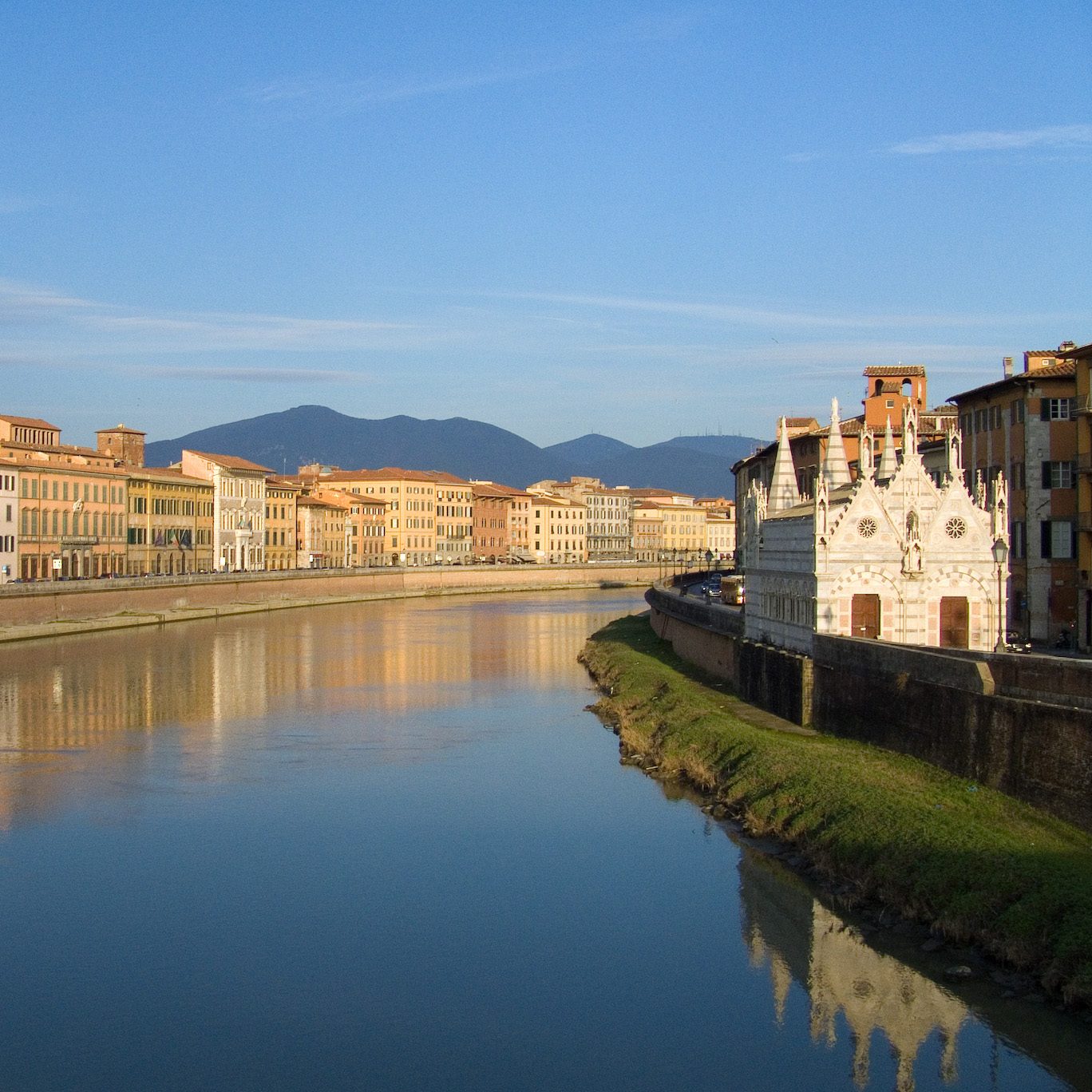 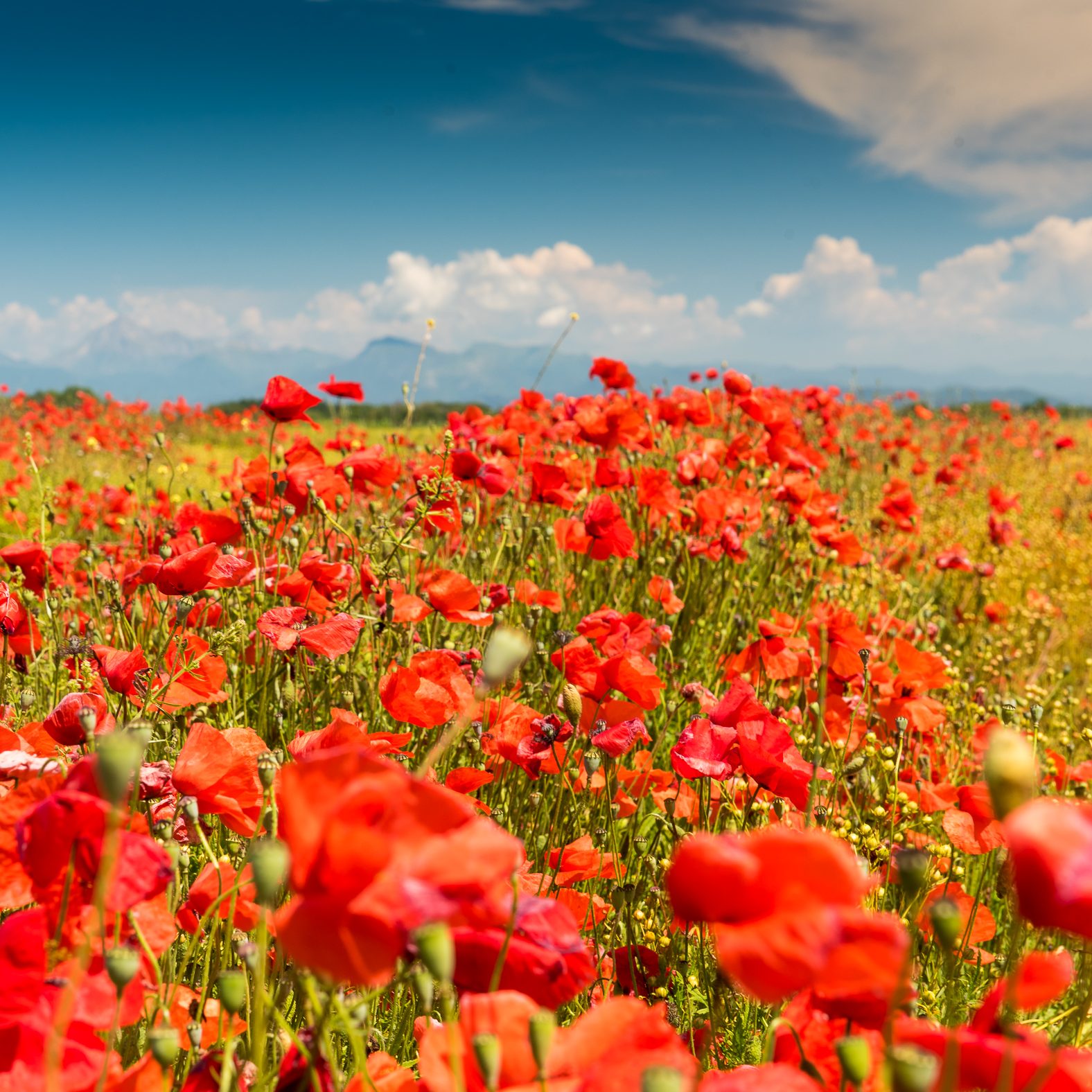 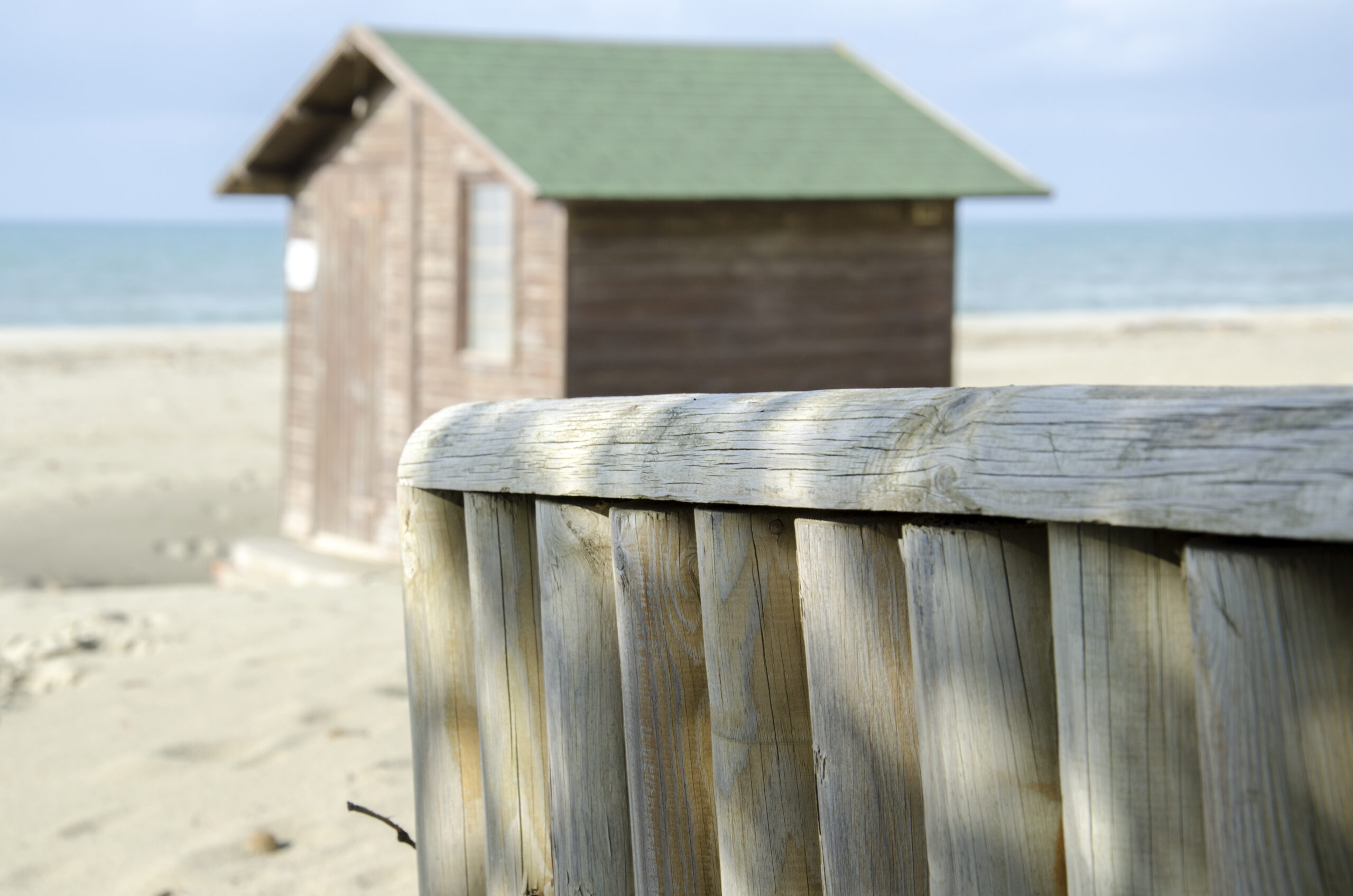 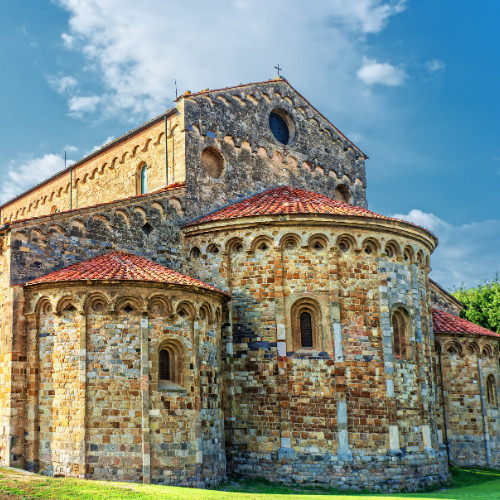 Come with me to Pisa
VISIT TERRE DI PISA

The Piagge were the urban marina, the “beaches” equipped with huts on stilts.
Here is also the Veterinary Anatomical Museum, one of the ten institutions of the University Museum Network.

Few people know that Tirrenia was the capital of Italian cinema for a while, a sort of “Little Hollywood” on the Tyrrhenian Sea. Indeed, thanks to the idea of playwright Gioacchino Forzano and the support of the Agnelli family, the Pisorno Studios were born in 1933, even before Cinecittà. It was here that actors like Amedeo Nazzari, Alida Valli, Vittorio De Sica, Sofia Loren, and Gina Lollobrigida starred in movies.