Museums of the artisan and peasant tradition 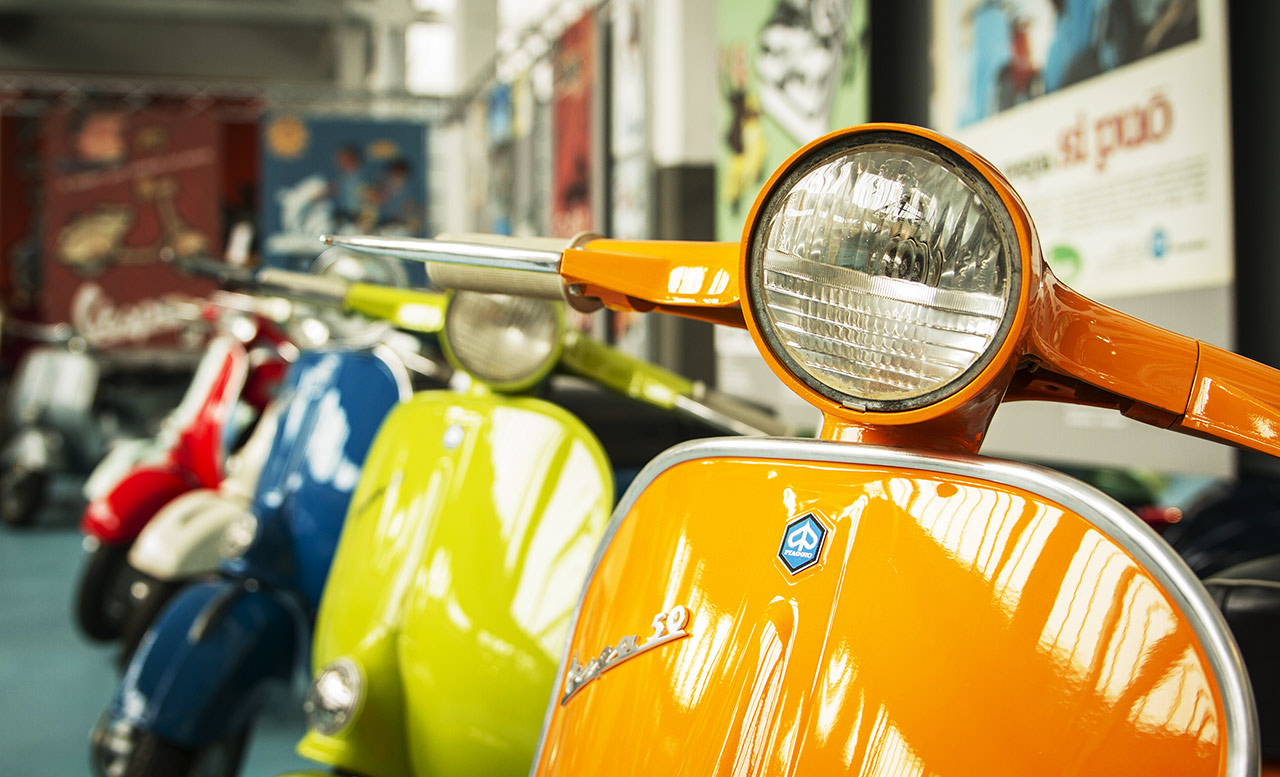 Total length (km): 25
Accessibility: by car, by camper, by motorbike/vespa
Difficulty: none

In the Italian panorama, Tuscany is perhaps the region that is most recognizable as a place on a human scale, linked by a thread that unites history, tradition and know-how. A thread that we can synthesize in the idea of the Tuscan lifestyle, capable of combining innovation with tradition.
This itinerary dedicated to know-how, to craftsmanship but also to the civilization of the peasant world, does not want to enhance a single production or a single sector, but a territory that has developed over the centuries thanks to its many resources, also increasing the quality of the tourist offer.

RIGOLI and PUGNANO
The itinerary begins at the foot of Mount Pisano, near San Giuliano Terme, a spa resort (known as Bagni di Pisa) since the time of the Grand Dukes of Tuscany. In Rigoli, not far from the Romanesque parish church of San Marco, the Museo Radico which, through the thematic exposition of tools and work objects of the past centuries, tells the rural roots of an entire community. Organized in thematic sections, it focuses on the work necessary to produce food and to protect the land that generates it.

In Pugnano, the vast collection of the Cerratelli Foundation is housed in the 18th century Villa Roncioni, with about 30,000 historical costumes, the heritage of the centuries-old Florentine tailor’s shop of the same name that has dressed opera singers and great actresses, and of which Franco Zeffirelli was President. Costumes that have toured the most prestigious theaters and the most important film productions in the world. The collection, an example of craftsmanship of the highest level, can be visited only by appointment.

CALCINAIA
Ceramics is an artisan activity linked to Pisa, the Maritime Republic. A tradition that had taken root in some centers that had developed their own style and expressive identity. One of these is Calcinaia, showing a Museum of Ceramics in the premises of an old workshop of the Coccapani family of ceramists. There are artifacts that testify to the history of local ceramics through production and transportation by land or water. To this last kind belonged the navicellai who, at the guide of their boat (“navicello”) transported along the Arno river goods of various kinds: from foodstuffs to wood and bricks. The navicello had a flat shape and was a small boat with rounded sides, able to carry loads up to a maximum of 25 tons.

LA ROTTA
Handicraft tradition consisted also of the production of bricks, especially near Pontedera. In the village of La Rotta the small Brickmakers’ Museum of the former Hoffmann Furnace (1872) offers guided tours and live demonstration of brick making and the sale of terracotta “whistles and bells” (visit the traditional fair in September) . Its rapid establishment was linked to the availability of raw material obtained since the Middle Ages from the deposits of clayey sands of the rivers Arno and Era. A historical fact: in 1840 La Rotta had 14 kilns.

MONTEFOSCOLI
We move to the Museum of Agriculture in Montefoscoli (near Palaia) inside the house of the Vaccà Berlinghieri family. The visit is an immersion in the world of rural civilization. The basements have been used for the reconstruction of environments of the rural world (oil mill, cellar, barn), while the entrance displays plows and other tools used for working the fields, sharpening tools, shoeing animals. In July, the Feast of Rural Life exhibits ancient crafts, old and modern weapons and handicrafts.

USIGLIANO DI LARI
The hamlet surrounded by the Pisan Hills has a small Museum of Rural Activities, housed in the premises of the Vecchia Fattoria Castelli Farm. It is divided into spaces: the cellar with tools and machinery (wagons, threshing machines, harrows), the large cellar showing the processing of wine and the cupboard with tools and sheets about the processing of olives. Curiously, there is also a section dedicated to “Peasant Cribs” which collects cribs from all over the world and especially from Tuscany.

Do not forget to stop in Lari for a walk in the village that will surprise you for its stores with quality handicrafts and for a visit to the Castle of the Vicars, especially if you have children in tow.