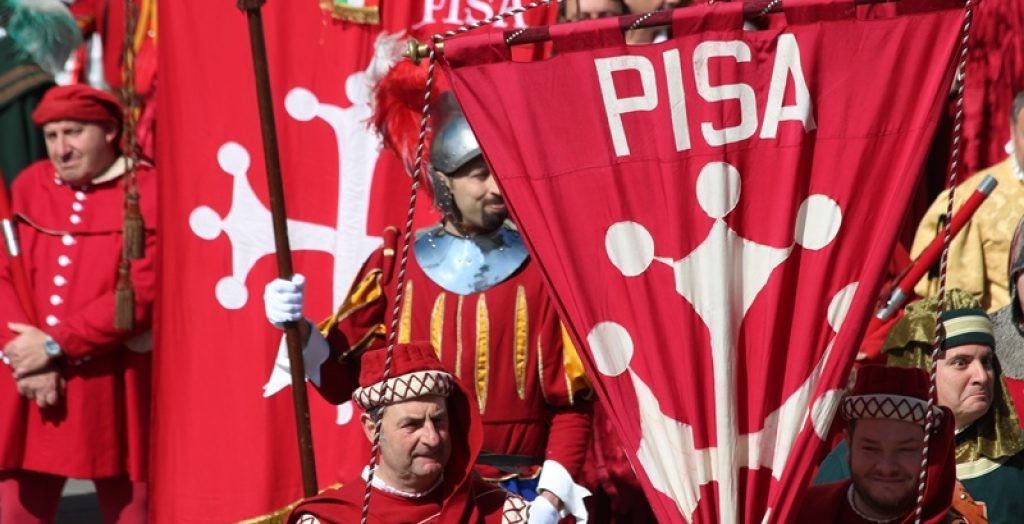 According to the Calendario Pisano, the calendar that was used in Pisa and in other areas of Tuscany until the mid-eighteenth century, the first day of the year was 25 March (day of the Annunciation), nine months and seven days before the traditional calendar.

The Calendario Pisano was abolished in 1749 by order of Granduke Francis of Lorraine, with a decree that established that in Pisa too the year should start 1 January.

Celebrations for the Pisan New Year begin 25 March in the Cathedral when around midday a ray of sun comes in through a window (the so called Golden Window) reaching a spot near the high altar. The event includes a historical parade of the Maritime Republic of Pisa and of the standards of the Pisan towns, followed by a short mass ending at 12.00 am