Jubilee of the Diocese of San Miniato 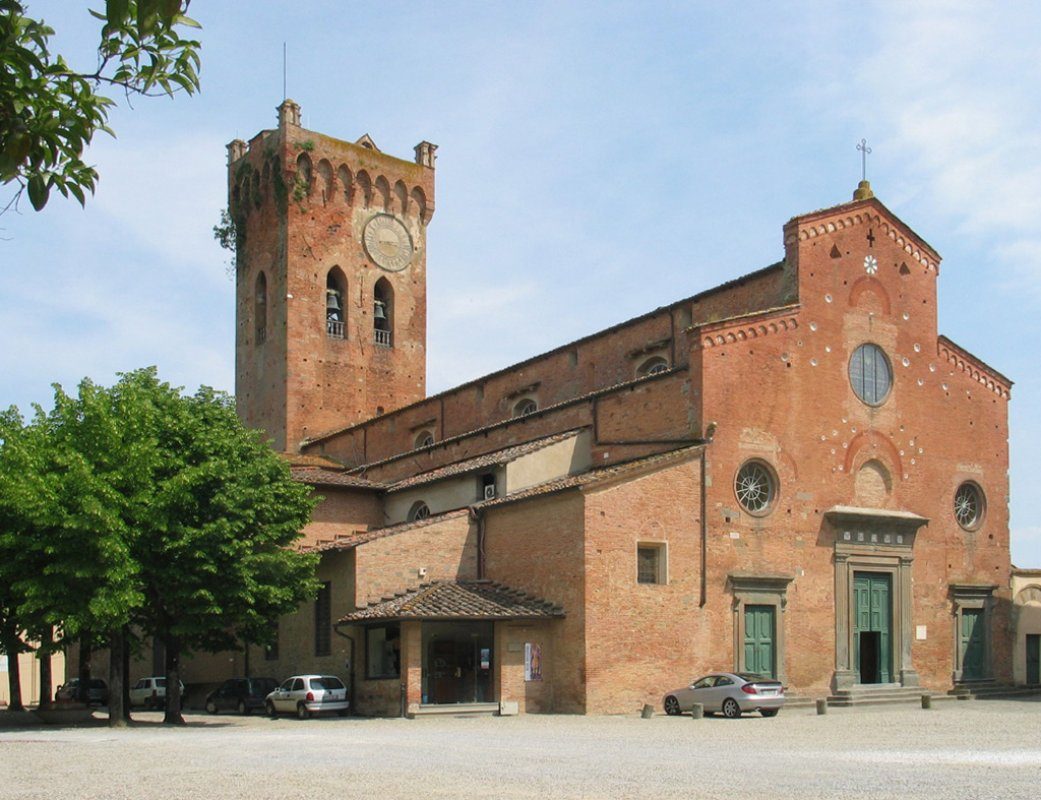 On 5 December 1622 Pope Gregory XV recognised the new diocese of San Miniato, separated from the episcopal of Lucca.

The new diocese comprised 118 parishes with 19 parish churches and collegiate churches, 10 female and 13 male monasteries. Today it comprises 19 municipalities in the provinces of Pisa, Pistoia and Florence. The territory of the current diocese is divided into 4 vicariates, which in turn are subdivided into 91 parishes. The main patron saint is San Genesio.

A number of events are already planned, such as the Bible readings on 3 November (one per month), which will continue until May. Or on 25 August with the solemn celebration of the patron saint, St. Genesius, at the archaeological excavations in the lower part of the town.