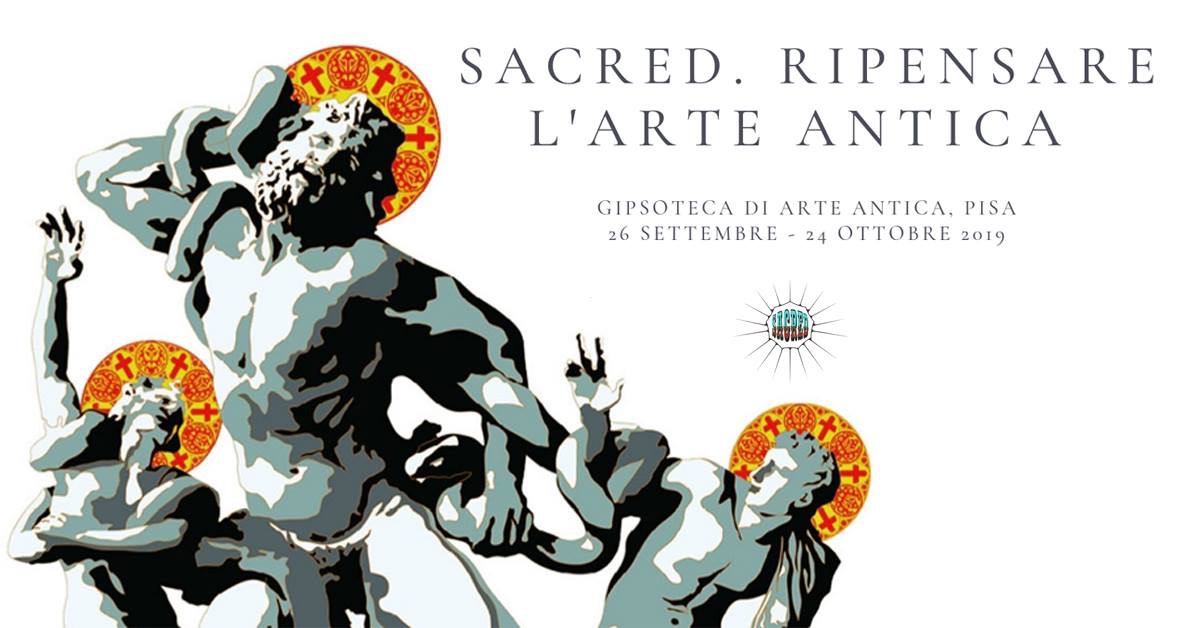 The exhibition is hosted at the Gipsoteque of Ancient Art in the former Church of San Paolo all’Orto, close to the Teatro Verdi.
Graphics and pictures tell the story of the archeology as a project of promotion and valorization of th ancient classic art through new languages of communication.

The exhibition is open until October 24 during the regular opening hours. A series of graphic and pictorial works, inspired by statues exhibited in the Gipsoteca and other famous Greek and Roman sculptures, will tell of madness, reason, deception, propaganda, freedom, courage, sacrifice, but also music and sport.
Visitors will be accompanied by brief explanatory sheets that report, in addition to the main information on ancient works, useful insights to contextualize them in the historical period in which they were made and points of reflection on the topicality of the messages they hand down. 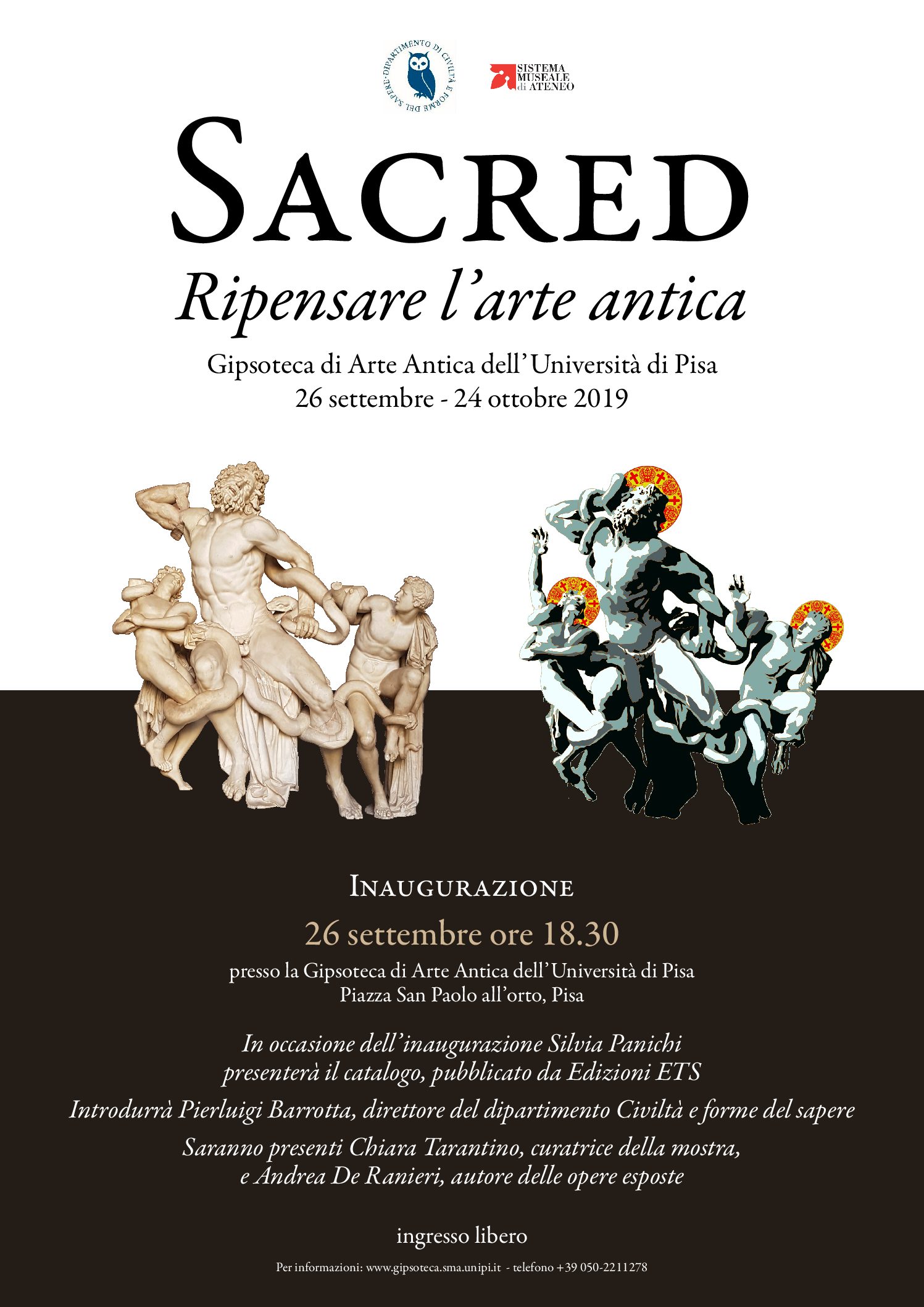