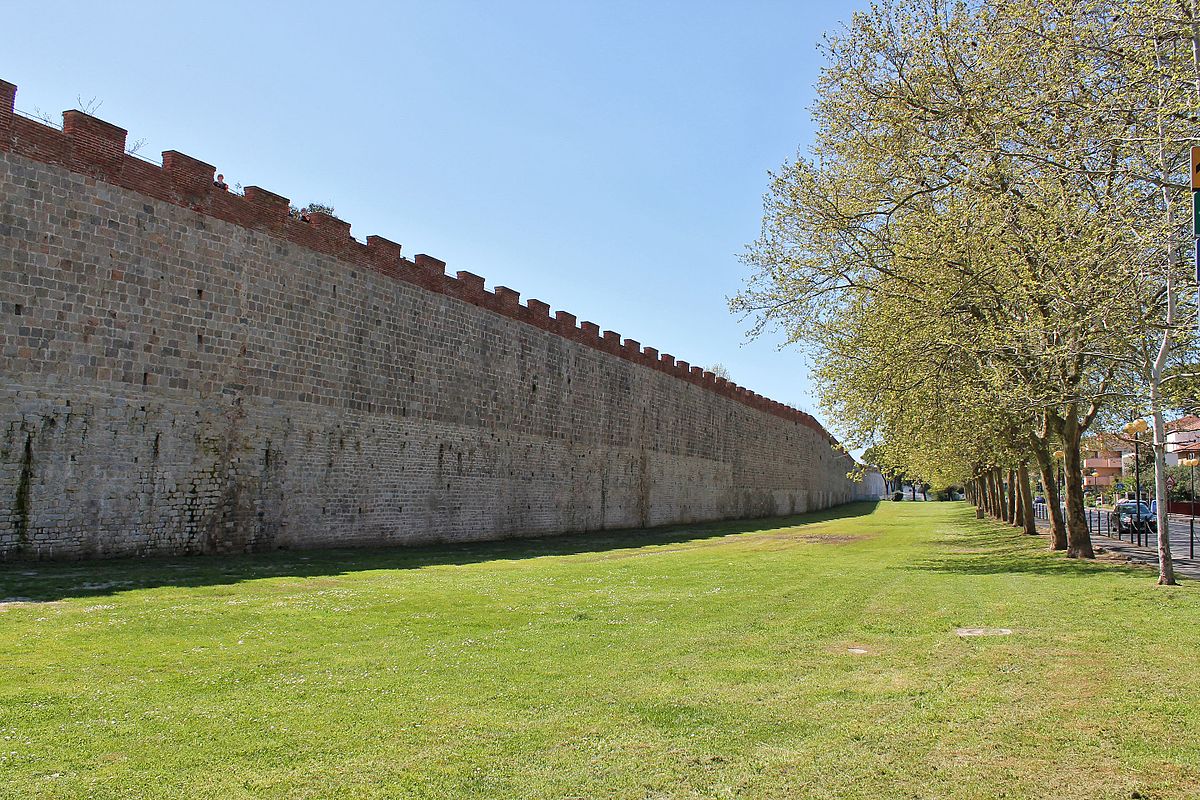 In the summer of 1500, the Florentine and French armies laid siege to Pisa in an attempt to regain the city’s independence in 1494. Twelve days of battles from 29 June to 10 July around the walls between the Porta Calcesana and the Torre delle Piagge served to drive back the besiegers. The episode in 1500 has remained rooted in historical memory as a moment when the Pisans showed courage in defending their independence. On Saturday 10 July, the event will be re-enacted on the anniversary of the end of the siege at the Parco delle Concette, where the battle took place 521 years ago.

The programme for Saturday 10 July includes a visit to a medieval-themed camp with the participation of historical groups from 9 a.m. onwards. At 17.30 the demonstrations of archers and crossbowmen with the choreography of musicians and flag-wavers.

From 6.00 p.m. to 7.45 p.m. guided tours on the Walls of Pisa with ascent from Torre di Legno and descent to Piazza delle Gondole: the ‘Balestrieri di Porta San Marco’, dressed in period costumes, will accompany visitors in the telling of those days, based on historical texts.