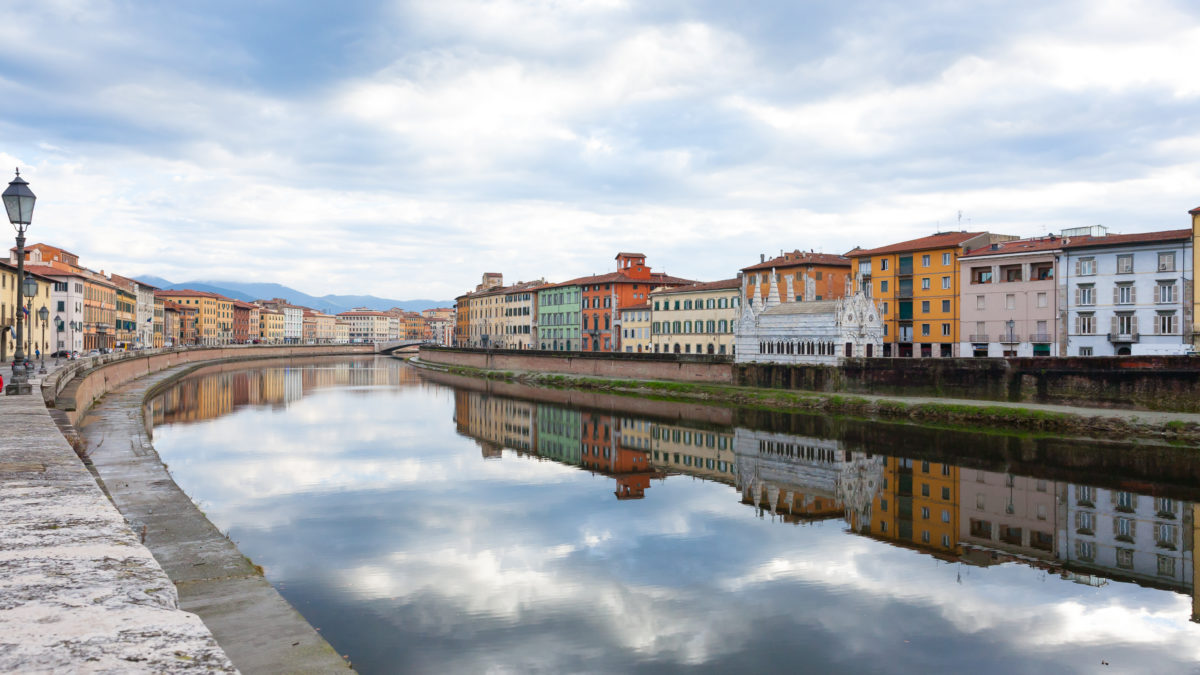 New exhibition of contemporary art at the Church of Santa Maria della Spina. From Thursday, June 10, the exhibition “I Capricci” by Antonio Cagianelli opened and remains open until Friday, June 25, with two shifts hours, the first 11.00 – 13.00 and the second 17.00 – 19.00.

The artist proposes with his works a vision of the world in which the past and the future are in direct communication, all expressed through a pop and surreal language.

Extraordinary example of Pisan Gothic, the small church of S. Maria della Spina was built in 1230 on the shore of the Arno river in correspondence of the Ponte Novo, which united the streets of Santa Maria and Sant’ Antonio, destroyed during the 15th century and never rebuilt. Just the proximity to the bridge determined the name of S. Maria de Pontenovo, changed then in S. Maria della Spina when, starting from 1333, the church guarded as a relic a thorn of the crown of Christ, now exposed in the church of S. Chiara.
The proximity of the river has been a constant threat to the stability of the building that has undergone repeated restorations. The most radical intervention remains that of 1871 when the building was completely dismantled and rebuilt at a raised level of about one meter, many sculptures were removed and replaced by copies, while the sacristy was destroyed, leaving a building altered in proportions and shape.