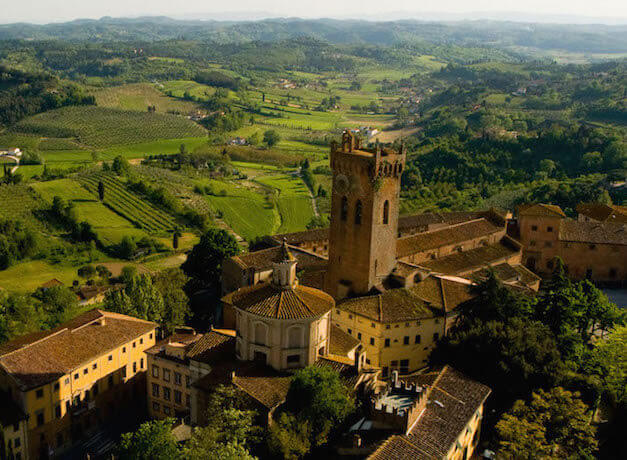 It is the oldest production festival in Italy, unique in the theatre world.
The texts staged belong to the dramaturgy of the “Theatre of the Spirit”, as they pose the problem of searching for the meaning of life.
Shows start at 9.30 pm.

Since 1947, the Istituto del Dramma Popolare (Institute of Folk Drama), founded in collaboration with the Accademia di Arte Drammatica  (Academy of Dramatic Art) in Rome has had its headquarters in San Miniato. Through it, San Miniato became a workshop with the objective of reacquainting a community ravaged by the war to plays. Each year the Institute stages a new dramatic play with a religious subject. It is a unique event of its kind and the most important international playwrights as well as the most famous Italian theatre directors and actors flock here.