The theatre, a landmark since 1852, stands on the old site of the Logge del Mercato, which were built in 1790 and served as the market place of the village. These loggias underwent several transformations, the most important being the renewal of the site and the construction of the Clock Tower (1809 – 1811) during the Napoleonic Empire. During this time the opportunity arose to build a small but charming round shaped theatre, known throughout the area for its beauty. Through the years, it became a movie theatre and the venue for balls and celebrations. As these activities dwindled, the theatre lost its multifaceted functions and was closed down. Renovation started in 1994 and ended at the beginning of 2014, and the result was a completely renewed theatre.

The Town Theatre is managed by two professional associations and offers a wide-ranging program of performances. In addition to being a conference hall, it also hosts a number of music and photography courses. 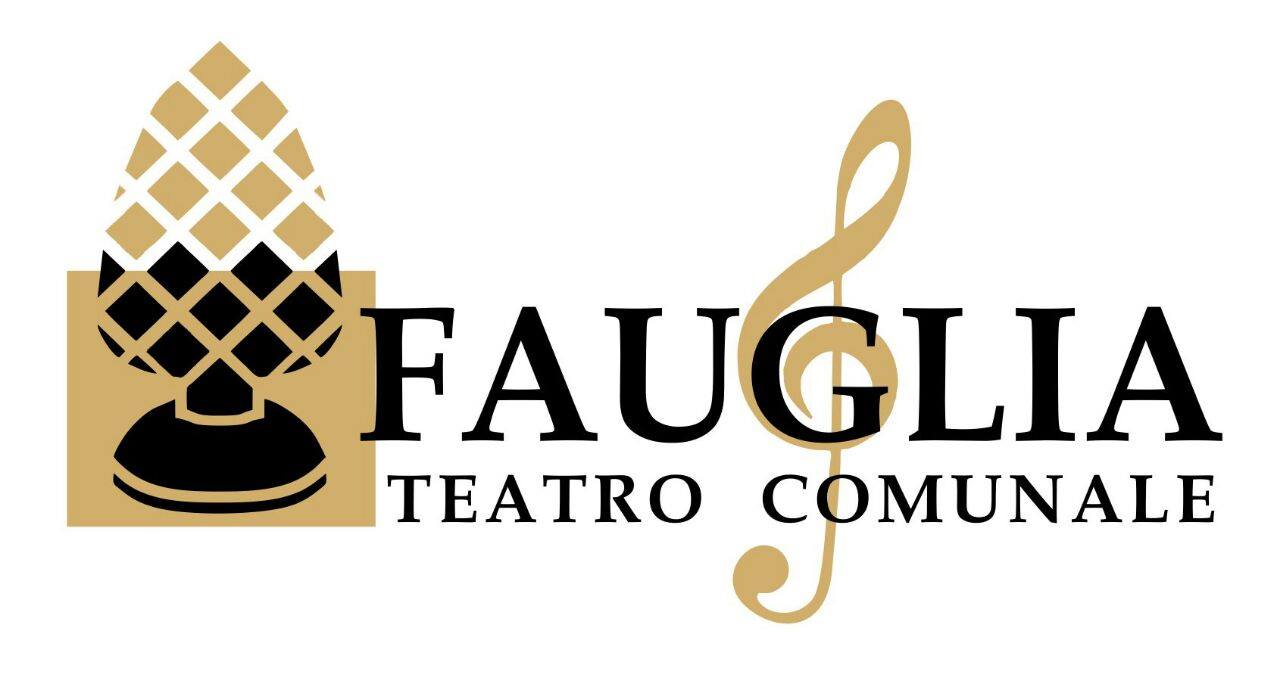