The Cerratelli Foundation, housed at Villa Roncioni (near San Giuliano Terme) boasts a fantastic archive of 30.000 costumes for opera, dance, drama and cinema. These articles, made in Tuscany, are a record of a singular relationship between costume and the performing arts during the 20th century.

The Cerratelli costumier, a business enterprise set up in Florence during the First World War by baritone Arturo Cerratelli, included some clients of the greatest names in the history of stage costumes: from the pioneering director Jacques Copeau to Italian maestri such as Giorgio Strehler, Eduardo De Filippo, Luchino Visconti. Franco Zeffirelli (Honorary President until his death in June 2019) whose creativity enhanced the artistic potential of the Casa d’Arte Cerratelli. 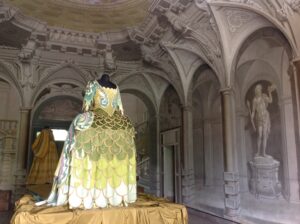 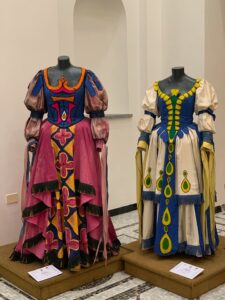