The Casino dei Nobili was built in the middle of the 18th century for the recreational activities of the aristocracy. Dance parties, gambling meetings, refreshments and salon conversations were organised for the enjoyment of the nobility and their many foreign guests.

The building in what was then Piazza del Ponte di Mezzo belonged to the monks of Nicosia and was given to the nobles and opened in 1754. Entrance was granted to a restricted circle of gentlemen, ladies, army officers in the service of the sovereigns and foreigners; the latter had to be accompanied by those who vouched for them as belonging to the aristocratic elite.

However, transgressions were not lacking, such as gambling. Its crisis began during the Napoleonic period when the Stanze Civiche opened, a private and bourgeois society that welcomed all the city’s notables without distinction of status.
The Casino de Nobili lasted until 1852. 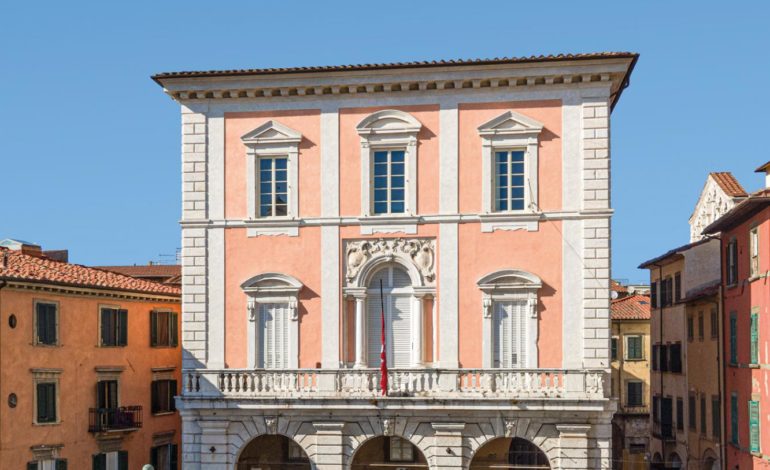