These premises, once the town slaughterhouse, were entirely renovated in the second half of the 1990s and now house the Museo degli Strumenti per il Calcolo (Museum of calculating machines). This important museum marks Pisa as one of the uppermost centres for the history of calculating machines and information technology. The museum occupies two buildings and its collection spans five hundred years of history,past abacuses and adding machines, proportional compasses and slide rules up to the earliest calculators and personal computers, through the main stages in the evolution of calculating machines.

Apart from the collection itself, divided into three parts (scientific instruments, calculators and large calculators), there is a rich archive of notes, manuscripts and letters from famous people like Antonio Pacinotti, Enrico Fermi and Riccardo Felici. The scientific instruments on show range from the 17th century to the present; each one is provided with a description, an explanation of how it works, restorations carried out, historical notes and a short list of reference works. On show is also a geometrical compass invented by Galileo Galilei that probably belonged to him. It was one of the first instruments capable of carrying out complex mathematical and geometrical calculations.

One of the most famous pieces in the museum is the Calcolatrice Elettronica Pisana (CEP- Pisan Electronic Calculator): built in 1961, it was one of the first large computers to be built completely in Italy. 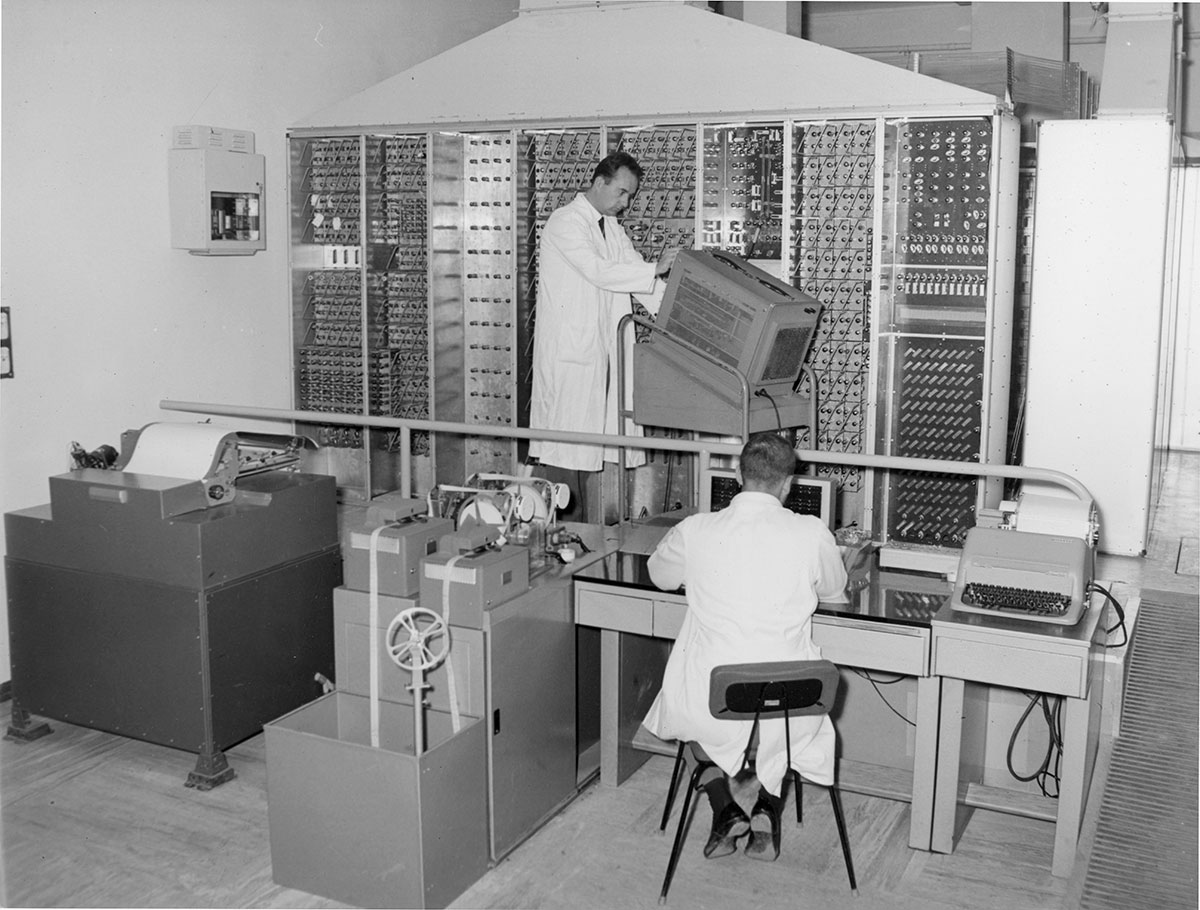