The Biolago is a bathing lakes complex with 3 different pools. The first one is a “calidarium”: water has a temperature of 36 celsius degrees. The second is a “tepidarium” with cooler wate, while the last is a lake, fed with ambient temperature water. Hot water comes from local hot spings; should this not be enough, more water is heated thanks to a clean and “environment friendly” geothermal system.

The complex brings to a new life the Etruscan Roman tradition of thermal baths in the area. A sacred Etruscan thermal complex is located along the ancient road  from Volterra to Populonia. It was dedicated to the worship of water in an area where geothermal phenomena have always influenced the life of local inhabitants. Geothermal phenomena can be observed along a 3 Km long Nature Trail from Sasso Pisano to Monterotondo.  The bathing site includes within its boudaries a “putizza” with  geyser

Close to the Biolago, the thermal baths of Bagnone, the only Hellenistic complex of the kind in northern Etruria. The complex consisted of a series of buildings surrounding a large quadrangular courtyard connected to a system of rooms and basins. An archaeological park is being created in the area. Excavations have shown that the site developed over a period of several centuries.

The vastness of the complex have led scholars to believe that it can be identified with one of the two thermal complexes mentioned in the Tabula Peutingeriana. Their use began in the Etruscan period and continued to the present day with geothermal installations. 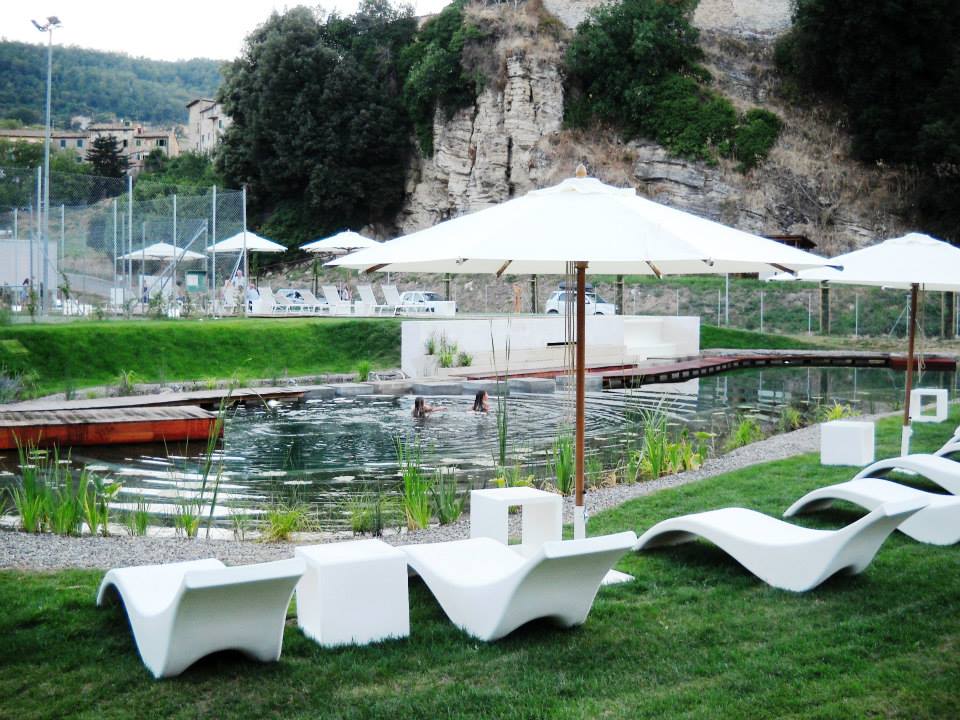 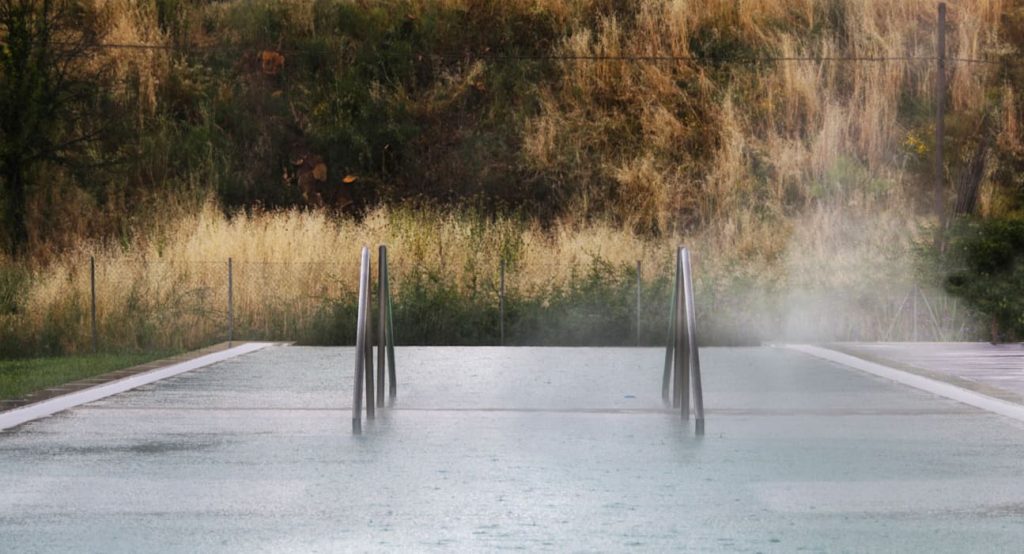